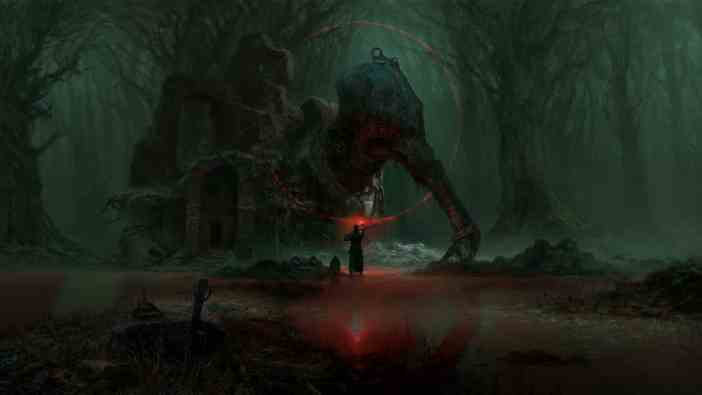 I had been trying to figure out the “Souls” genre since the original Demon’s Souls released all the way back in 2009. It’s a genre of games I’ve always been interested in but could never break into. The art, the soundtracks, and the boss designs all captured my attention. But when I loaded the games up, I just couldn’t stick with it, and the difficulty curve of each title just felt impenetrable.

I’ve tried so many of the Souls-like games — Lords of the Fallen, Ashen, The Surge — and I could just never find one that really clicked for me. That is until earlier this year when I tried Mortal Shell, the debut game from indie studio Cold Symmetry.

Setting aside the “git gud” crowd for a moment, oftentimes when starting a Souls-like, you just feel overwhelmed. The challenging enemies, the endless amounts of options for your character build, the lack of direction of where to go, and, of course, getting stonewalled by the first boss you meet sets your expectations for the rest of the game. If you’re already having trouble breaking into the genre, it’s enough to put you off from continuing forward.

But for me, Mortal Shell was just the right balance of difficulty and scale, easing me into the genre in a way that no other Souls-like had been able to do before. It essentially teaches you all the mechanics of a Souls game but in a bite-sized experience that gives you a small taste of the sense of accomplishment that Souls games are so good at providing.

Mortal Shell kept things simple by offering a small selection of bosses, premade character builds with a little variation, and a world that was easy enough to navigate through and discover its secrets. It was in Mortal Shell that the gameplay loop of the Souls games finally clicked for me.

The Souls-like genre expects you to be patient with it and take your time really learning its mechanics and locations. It’s a different line of thinking from many games today that just want to keep pushing you forward via icons and waypoints at all times so as to not lose your attention, and it takes some rewiring to get past the “frustration” of not being able to just progress forward.

That’s not to say Mortal Shell doesn’t offer a challenge — it surely does — but due to its smaller budget, everything feels simplified. The bosses are much easier to read than the erratic movements of bosses in many of its contemporaries. There isn’t an endless amount of random items all around the world that have a specific use you probably have to look up in a guide. The world is streamlined into a hub area with just a few branching paths to choose from and complete at your own pace. Everything about the game feels like a guide to prepare you for the bigger adventures to come. 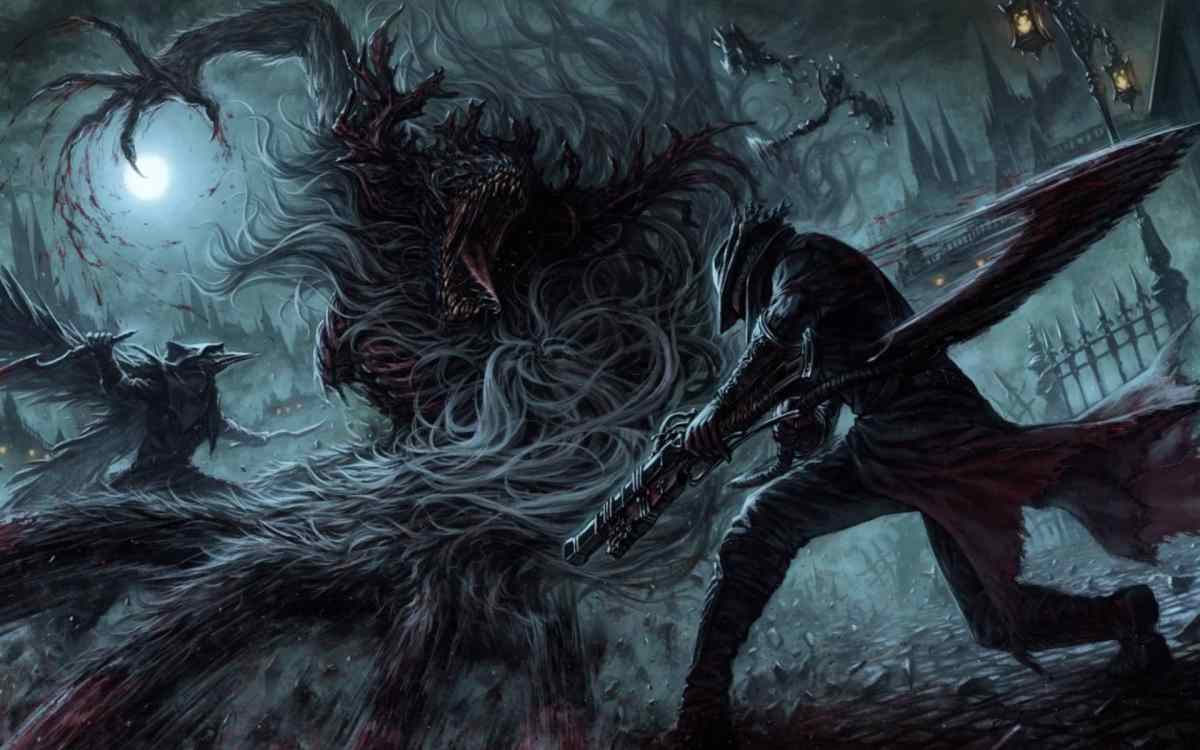 After finishing Mortal Shell, I took what I learned from that experience and applied it to my first FromSoftware game, Bloodborne, and let me tell you: I’m hooked on the genre now.

Spending literally hours just slowly moving through the environments, finding all the secret items to help advance your stats, opening up new pathways to get around quicker, finding a rare piece of equipment, taking on mini-bosses scattered throughout the world, discovering secret locations by accident… it’s all just intoxicating once you’ve gotten the hang of the combat. You become less concerned about failure and just keep pushing forward to uncover more of these mysterious and stunning worlds.

I finished Bloodborne over a couple weeks, then moved onto Dark Souls 3 and streamed my entire playthrough for The Escapist audience, and then moved on to Sekiro and completed that as well. While Sekiro isn’t exactly a true “Souls” game, it still provides that same sense of insurmountable difficulty upon starting the game, but I used the same skills I had learned from Mortal Shell and other FromSoftware games and applied them to Sekiro, turning it from a game I thought I’d never finish to one of my favorite titles of 2020. Defeating the final boss in Sekiro live for The Escapist audience is a gaming moment I will definitely never forget.

I’ll be honest that for years I just saw the Souls-like genre as being notoriously difficult for the sake of being difficult, even though I was always mesmerized by their worlds and boss designs and desperately wanted to find one that I could really sink my teeth into. Mortal Shell offered just that, and I’d recommend it to anyone trying to break into the Souls-like genre for the first time.

It’s not the best of the Souls games, but it really does offer just enough of that Souls experience to give you a taste of what the rest of the genre has to offer. Now that I’ve finally discovered the genre I was missing out on thanks to Mortal Shell, I can’t get enough of it.