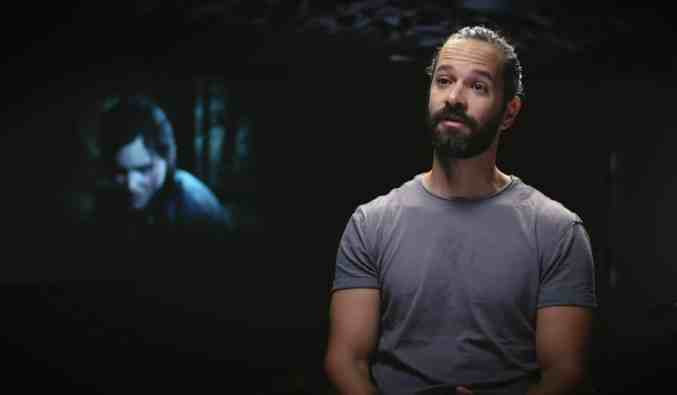 Uncharted and The Last of Us Part II developer Naughty Dog is seeing a leadership change. Studio President Evan Wells announced in an update post on the game maker’s website that Neil Druckmann is being promoted to co-president of the company after serving as vice president for nearly three years. Meanwhile, Alison Mori and Christian Gyrling are becoming vice presidents of Naughty Dog. Mori previously served as director of operations, and Gyrling was co-director of programming.

“We have such an incredible team at Naughty Dog and being able to work alongside each and every one of them is especially meaningful these days,” Wells said. “I feel proud of the team when I’m able to recognize their accomplishments and contributions to the studio. Please join me in giving them all a big congratulations!”

Naughty Dog launched its long-awaited sequel, The Last of Us Part II, which was led in part by Druckmann as director, earlier this year to both praise and criticism from many. In June, we learned that the studio had no plans to launch DLC. However, there is still no word on the multiplayer component that was mentioned late last year, meaning there could still be more The Last of Us Part II on the way in some form. 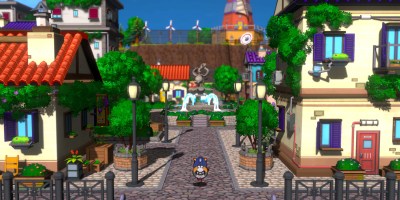