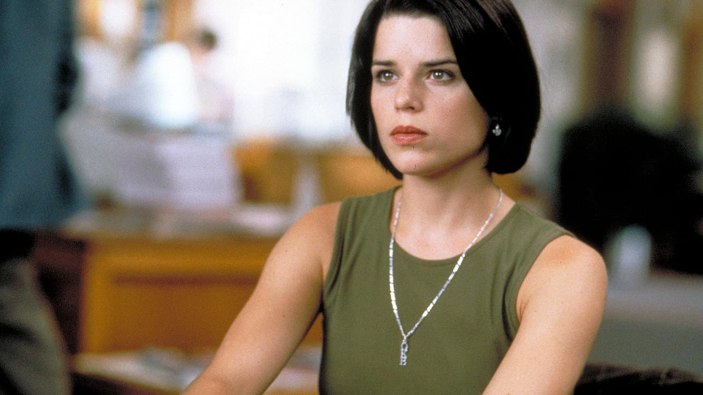 Reboots and remakes are, of course, dominating Hollywood right now, and in the horror genre, they’ve actually done pretty well. Films like Pet Sematary, Halloween, and Child’s Play have all successfully updated on the originals, and its finally time for Scream to join the party. However, Neve Campbell, who is in talks to reprise her role of Sidney Prescott for Scream 5, hinted the movie won’t be a reboot in an interview with Collider.

“I think you can always tell them more with these stories, and they’re such fun films,” she said. “There’s obviously a huge audience for them, and the audiences wants to see more of them. You can always go further with the journey. Certainly, with Sidney, she comes to some new shift in her life, at the time, and I don’t know. We’ll see.”

Wes Craven had been contemplating Scream 5 and 6 years ago before his passing in 2015. Ready or Not directing duo Matt Bettinelli-Olpin and Tyler Gillett will be helming Scream 5 in his place. Although she isn’t officially attached to the film yet, Campbell explained that she is pleased with the directors’ approach to the film and how they want to preserve the spirit of Craven: “They wrote a letter to me, expressing what great fans of Wes’ work they are, and how honored they are that they’re getting the chance to make Scream 5 because the Scream franchise is the reason that they’re directors now. So, that was really sweet. They really wanna honor Wes’ style of work and honor the movies. That was a lovely thing to hear. So, we’ll see.”

The Scream films have varied in quality, but the original was a groundbreaking, self-referential hit that still helps to define horror movies to this day. With the big gap between Scream 4‘s release in 2011 and this movie, the horror genre has evolved even more — horror has gone more cerebral and less slasher on the whole — so it will be interesting to see what direction this new Scream film heads.