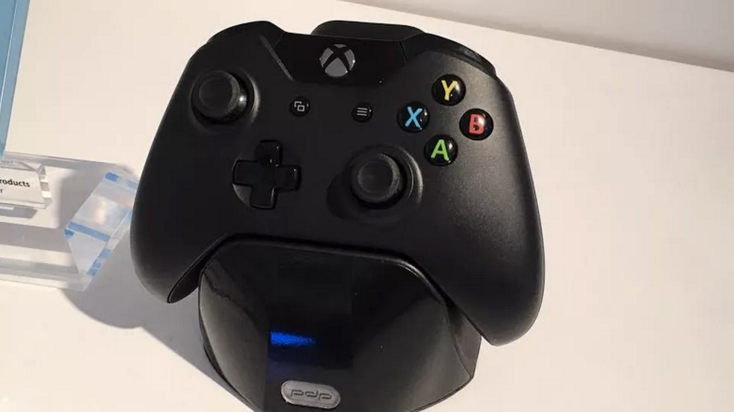 The new battery claims to be able to give your Xbox One controller eight hours of play time on just a one-minute charge.

The biggest bottleneck in technology right now is far and away battery life. Having the coolest, fanciest smart watch means nothing if you are chained to an outlet. Likewise, having a fancy wireless gaming controller doesn’t mean much if you have to either A) constantly buy new batteries or B) plug it in to charge while you are playing, effectively turning it into a wired controller. However, tech company PDP claims to have solved this problem, with the reveal of a new kind of battery for the Xbox One controller that can provide up to eight hours of play time on a single, one-minute charge.

Speaking to Polygon at CES 2016, director of product development at PDP Christopher Dingle explained “In the past it has been about either your dry cell battery chemistries or your lithium ion or lithium polymers, but we’ve developed a new type of power pack. [Our battery is] a physical reaction rather than a chemical reaction.”

While he wouldn’t go into details on exactly how the tech worked, Dingle stressed that the company had a working prototype of the battery. Additionally, although the new battery will be initially limited to the Xbox One, Dingle says PDP is hoping to create rapid-charging power packs for things like your phone or laptop, at entry-level, mid-tier and premium price points. A PlayStation 4 controller battery is also in the works.

As for the when and how much, the rapid-charge pack for Xbox One controller will open pre-orders “near the end” of 2016, and will set you back a pretty hefty $99 for the charging base and a single battery.

The Conjuring 2 Trailer: The Devil Comes to London