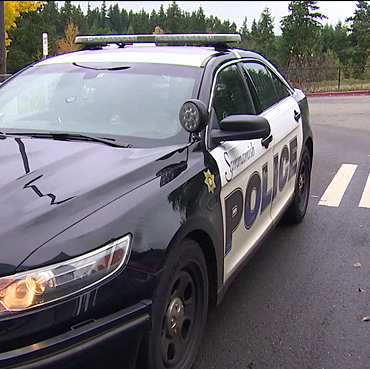 With the FBI recording nearly 400 annual incidents, US lawmakers are preparing a new bill that could lead to heftier sentences for swatters.

On the off chance you’re lucky enough to have not had your faith in humanity shaken by this disgusting practice, swatting is a “prank” where someone reports a false crime so serious that local police feel compelled to assault an innocent person’s private residence with a SWAT team. It’s dangerous, it’s cruel, it wastes a ton of time and money and it has, sadly, been used frequently over the past few years to terrorize individuals within the American gaming community. Earlier this year, a swatter in Las Vegas faced up to five years in prison after being arrested for his activities. A new bill currently being considered by US lawmakers could lead to future punishments that are even more severe than that.

Recently proposed by Congressional representatives Katherine Clark (D-MA) and Patrick Meehan (R-PA), the new bill is dubbed the Interstate Swatting Hoax Act of 2015 and is aimed at making swatting more difficult. To do this, the bill would close loopholes in the existing laws that govern emergency reporting. Closing these loopholes would make swatting the equivalent of falsely reporting a bomb threat or terrorist attack. More importantly, if the bill passes, swatters caught by law enforcement could find themselves facing prison sentences ranging from a year all the way up to life. A life sentence would only be handed down if a swatting call resulted in a death. Calls that resulted in bodily harm could earn a guilty swatter a sentence up to 20 years.

Speaking personally, I’m going to go ahead and say that I think this bill is a move in the right direction. Don’t get me wrong, I don’t want people in prison. That said, the FBI has estimated that, over the past few years, there have been as many as 400 swatting incidents annually. It’s not uncommon for people to get hurt when these happens and, even when they don’t, there’s really no understating how devastatingly terrifying it can be for the victims when they find themselves facing down armed police officers screaming at them for a crime they didn’t commit. Whether or not you agree that this is the right step to take, something clearly has to be done.

Thor: Ragnarok Might Aim For Guardians of the Galaxy-Level Comedy