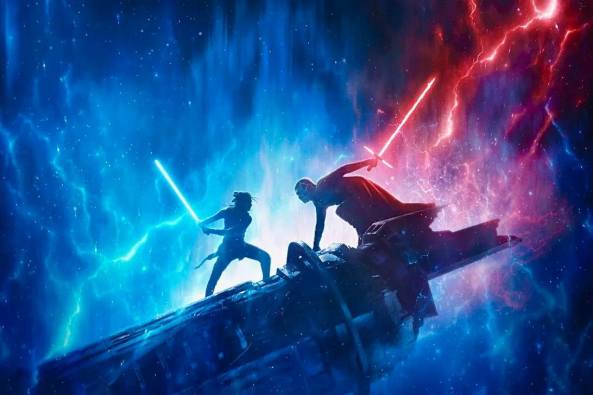 Disney has a busy week ahead, as the company has plans to reveal new theatrical and TV projects from Marvel, Lucasfilm, and Pixar, according to Deadline. How many new projects will be revealed and more details about each have not been shared, but at the least, it looks like pop culture fans are going to have one of their biggest days of the year on Thursday, Dec. 10.

Disney should have even more to share, too, according to the report, which states that Peter Pan, Emma Stone’s Cruella, and Tom Hanks’ Pinocchio will all be revealed to be Disney+ offerings. Again, when these projects will hit – or if they will require an additional fee to watch – also remains unclear.

Lucasfilm is in the middle of rolling out an eventful season 2 of The Mandalorian, but we also already know about the upcoming Star Wars Disney+ Obi-Wan Kenobi series as well as the Diego Luna-led Cassian Andor spinoff show. Meanwhile, Marvel has been backed up thanks to the ongoing COVID-19 pandemic, with Black Widow, which was supposed to premiere this past May, being rescheduled into mid-2021. Disney+’s WandaVision, however, is on track to release on Jan. 15, 2021. Pixar, which released Onward earlier this year, will also take advantage of Disney+ when the animated Soul hits the streamer this Christmas, so it’s possible that this branch of Disney will have more home debuts announced this week. 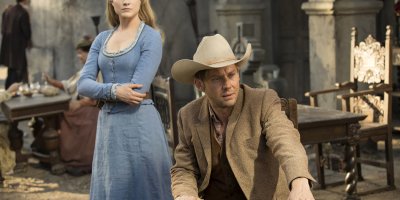 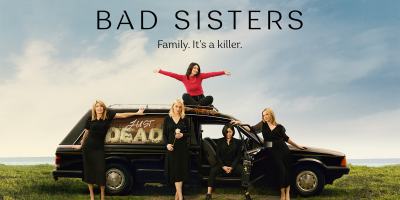