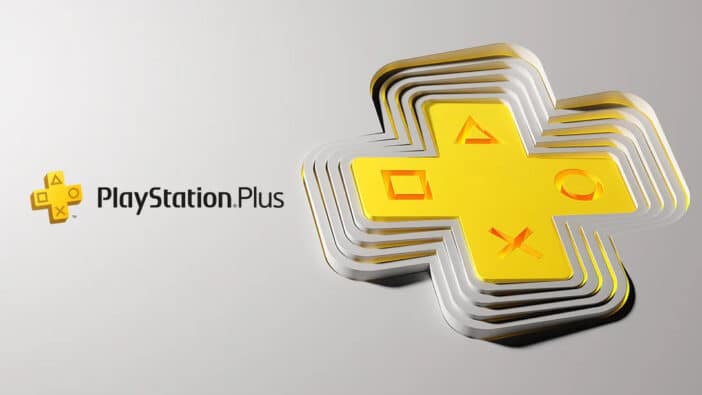 Sony Interactive Entertainment president and CEO Jim Ryan has revealed the new, expanded PlayStation Plus subscription service. This new PlayStation Plus will absorb the PlayStation Now service into it and be available worldwide across three different membership tiers, offering more than 700 games in total. The three tiers are PS Essential, Extra, and Premium.

“Essential” is just the new name for the current, existing PlayStation Plus service. That includes two monthly downloadable games, exclusive discounts, cloud storage for saved games, and online multiplayer access. There will be no changes in how much it costs across regions.

People who subscribe to the PlayStation Now service at the time expanded Plus service launches will be transitioned to the PlayStation Plus Premium tier at no additional cost. The new, expanded PlayStation Plus service will launch with a “phased regional approach,” starting in assorted Asian markets, then coming to North America, Europe, and the rest of the world. The intention is for the expanded service to appear in most PlayStation Network territories by the end of the first half of 2022, and Sony plans to expand where it makes cloud streaming available as well.

So, this is it. This is the major Sony PlayStation subscription service / pseudo-Xbox Game Pass rival that has been long rumored, and it is bringing a huge, though unspecified, catalogue of retro games with it. Let us know what you think of it, and stay tuned for a firm North American launch in the first half of this year.