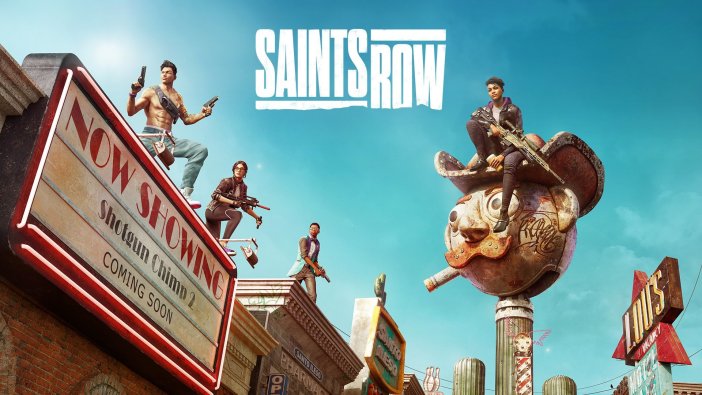 After years of silence and rumors, Volition and Deep Silver revealed the new Saints Row game. A complete series reboot, the new game — simply titled Saints Row — has a new cast, a new location, and a new story. The trailer shows these new characters in all their fresh-faced glory, getting ready to wreak some havoc on a rival gang. And fans of the series seem to be torn on whether to be collectively hopeful or disdainful of the new characters and their motives.

But I’m coming down on the side of hopeful, and here’s why: Saints Row is a satire, and a pretty damned good one too. The new game may not look exactly like what we’ve been given so far, but it looks primed to continue the series’s tradition of satirizing modern life and pop culture, even though I hope it’s careful not to slip too far into sincerity.

The initial response to the Saints Row cinematic trailer was… mixed, to say the least. The dislike bar under the trailer on YouTube dwarfed the like bar. The comments complained about the lack of familiar faces and how the youthfulness of the characters made fans feel “old.” And I get it, I really do. The natural instinct when you roll up to what should be a familiar place and see unfamiliar faces there is to recoil in disgust. “Who are these imposters who look like someone dragged the Fortnite cast backwards through Sunset Overdrive?”

But here’s something I encourage all skeptical Saints Row fans to keep in mind: Saints Row is a satire. It’s all about making fun of various aspects of its characters’ lives and the modern world, from Pierce selling out so hard he has actual nightmares about Saints-branded merch to Gat’s subconscious apparently being one long level of Streets of Rage. 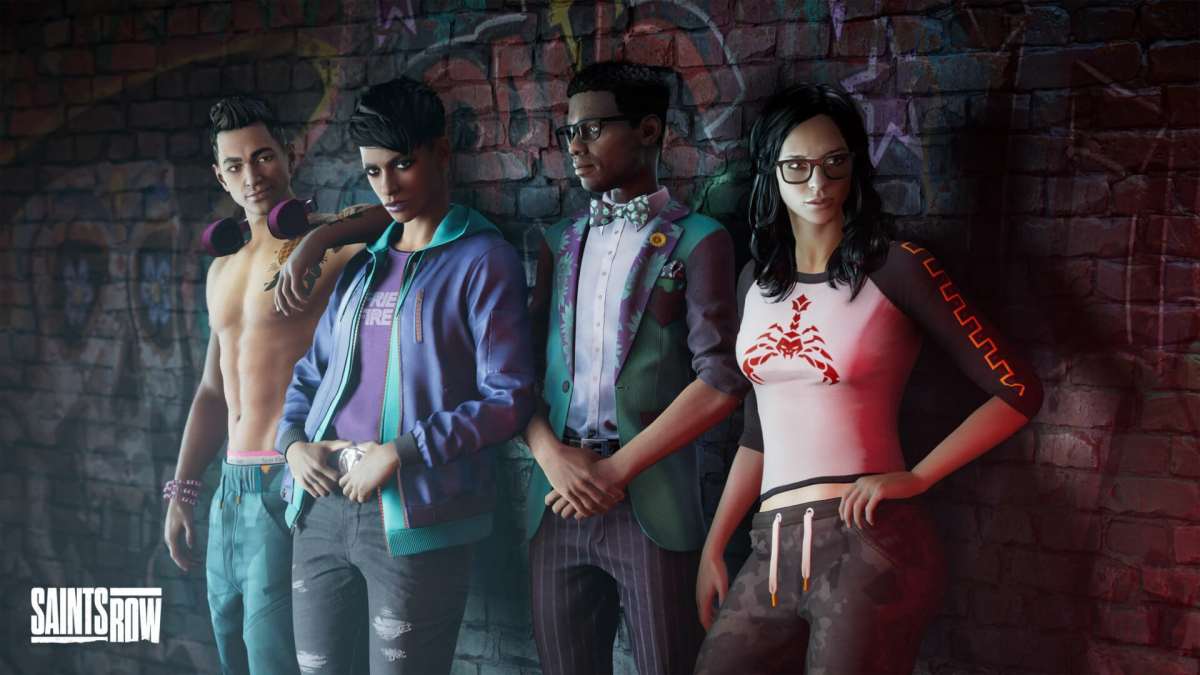 The satire of the real world was a little more apparent in some of the older games, like when Saints Row 2 openly mocked gentrification and how The Third’s villains were a cartoonish military-industrial complex. Saints Row IV was more of a mockery of video game tropes — anyone else remember that hilarious parody of Mass Effect-style romance subplots? But there was still some satire of modern politics in there, especially given that the Boss is the president of the United States.

But the thing about satire is that, by its nature, it changes to fit the concerns of the world. That’s why the change in venue, as it were, for the Saints Row reboot is more necessary than you might think. As much as we love the older characters, they played out their parody beautifully. And only a new cast can satirize new concerns.

I mean, what are the things that gamers who aren’t aging Millennials like myself complain about? The lack of meaningful opportunity and connection? An ever-present struggle against debt? Large corporations strip-mining the earth and lining the pockets of a handful of lizard people most of us won’t get close enough to throw a much-needed egg at? Zoomers check me, but that’s the impression I’ve been getting.

What better way to satirize both the societal ills that create those concerns and the people who have them than by telling a story about a bunch of young don’t-give-a-damns turning to a life of crime and somehow muddling their way up to the top of the food chain? “Eff the man, let’s blow stuff up,” basically. That’s also a good description of Saints Row 2, by the way, which gives me even more hope for the future. 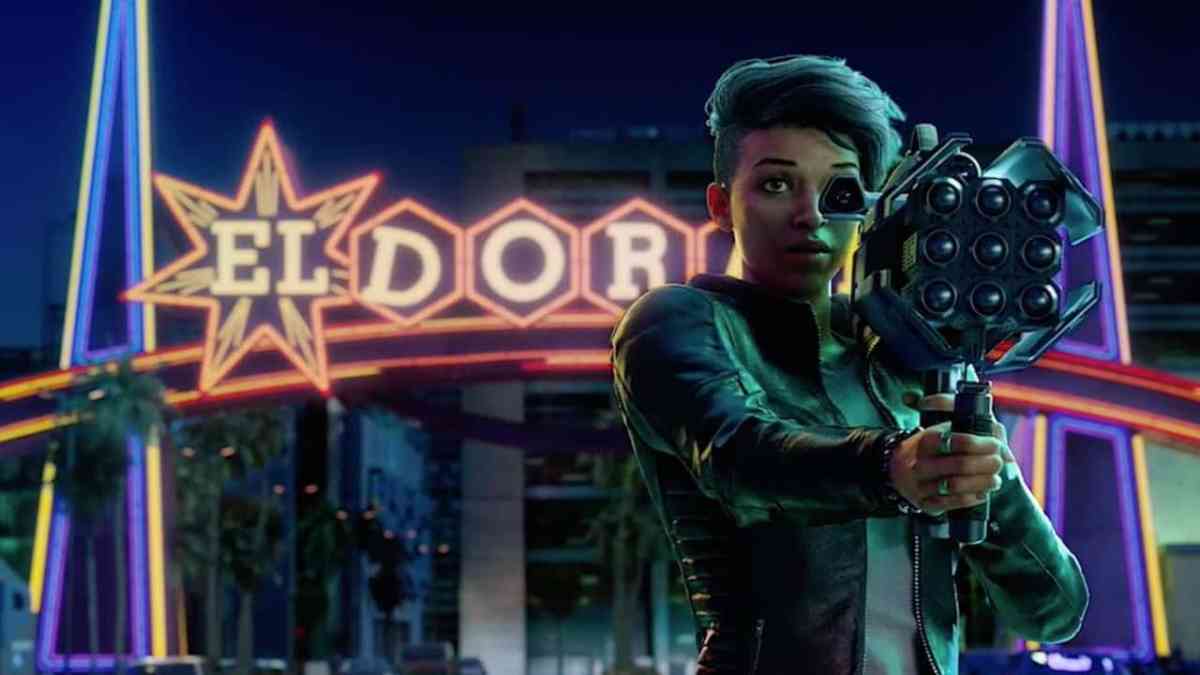 The Line Where Saints Row Could Stop Being Satire

That said, I do have some concerns about the Saints Row reboot: Specifically, there’s a very fine line between satirizing something and just being that thing. For all their hilarious quirks and charm, the games didn’t really let you forget that the Saints were not good people, and the Boss was at best a raving loony and at worst a dangerous psychopath. My concern is not that this game won’t be wacky enough to be a proper Saints Row; it’s that the game will stop being a satire and turn the Saints into straightforward heroes.

There’s nothing wrong with a little sincerity, even from anti-heroic characters. I believed, for example, that the Boss actually took their job as president seriously and cared about what happened to their people. But their dedication was saved from being saccharine by the fact that A) the entire White House segment was a parody of The West Wing, and B) they were still the Boss — and filled the entire White House with drugs and strippers.

The new Saints Row could go a little too far in trying to portray their characters as scrappy underdogs and make the mistake of trying to make them too good. Misguided kids and wannabe influencers who think they’re sticking it to the man by becoming mass-murdering criminals / arms dealers / drug dealers would be a pretty good send-up of modern life. But if you try to make them heroes too, it really isn’t going to work. It’s Saints Row. If I want to play a hero-hero, I have so many other games to scratch that itch.

We’ll have to see where the new Saints Row goes with its material when it launches on February 22.