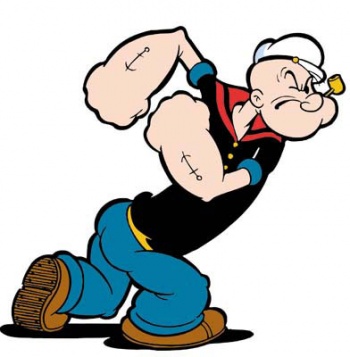 As we age our muscles lose the ability to rapidly rebuild themselves, but new research has scientists claiming they can reverse this particularly detrimental quirk of the human aging process.

A recent study found that constant exercise is key to keeping muscle structures healthy in older people, but that when their bodies attempted to regenerate muscle tissue, instead of replacing any damage with new muscle, it was equally likely that useless, ugly scar tissue would form. By offering the body the “right mix of biochemical signals,” however, the lab coat brigade was able to coax bright red muscle tissue to form, effectively giving old people the regenerative powers usually reserved for feral mutant berserkers.

“Our study shows that the ability of old human muscle to be maintained and repaired by muscle stem cells can be restored to youthful vigor given the right mix of biochemical signals,” said UCal Berkeley scientist Irina Conboy. “This provides promising new targets for forestalling the debilitating muscle atrophy that accompanies aging, and perhaps other tissue degenerative disorders as well.”

As with all scientific studies more research is required before your grandfather will be able to walk to the pharmacy and pick up a bottle of youth pills aongside his Viagra, but things look promising so far.