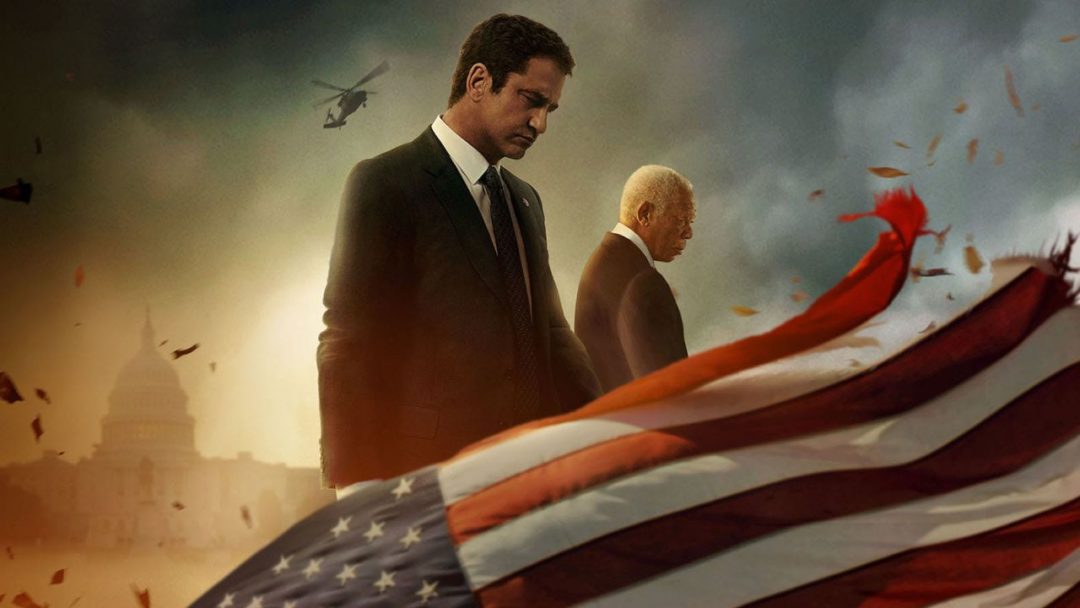 Morgan Freeman and Gerard Butler are back and joined by Nick Nolte in the newest trailer for Angel Has Fallen, the third film in the Olympus Has Fallen film series, which may just be one of the most unexpected film franchises in history. This one is actually a bit shorter than the previous trailer but does set up a nice punchline with Banning’s doctor’s visit.

Following the events of Olympus Has Fallen and London Has Fallen, the film finds Mike Banning returning yet again as now-President Allan Trumbull’s (Freeman) personal bodyguard, when, yet again, the president is attacked and Banning must protect him. The twist this time around is that Banning is framed for the attempted murder and must go on the run, eventually going to his estranged father (Nolte) for help. A coherent plot has never been the most important thing for these films, and as you can see from this new trailer, which barely tries to show you anything but guns firing and things exploding, it probably won’t be a highlight of Angel Has Fallen.

That hasn’t seemed to bother audiences too much, who have given the series fantastic returns on smaller budgets, pulling in more than $375 million dollars on a combined budget of only $130 million. Reviews for the first two movies, on the other hand, have not been quite as kind, showing a disconnect between what audiences want and what critics like. If anything, the movies deliver on mindless popcorn fun, which is sometimes all you need.

Doom Trilogy Has Dropped for All Major Consoles out of Nowhere