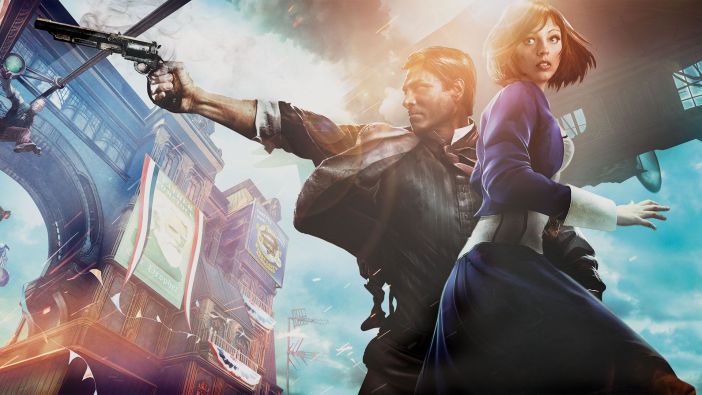 The next BioShock game is seemingly looking to evolve the franchise in interesting ways, according to recent job listings. Developer Cloud Chamber has posted listings for a senior voice designer, game AI programmer, and lead systems designer (noticed first by @MauroNL3 on Twitter) that share details for what may be in the works. Though publisher 2K hasn’t been keen to share many details about the project, these hints offer our best look at the in-development game.

Chiefly, the lead systems designer must have an “innate sense of how game systems connect and enhance one another in an emergent sandbox world” and will build “interactive world systems.” Cloud Chamber states this designer will also be responsible for “player growth systems and progression” and “game balance and economy.” This doesn’t guarantee the next BioShock will take place in an open world, but fans may want to expect more freedom than what was present in past titles. “RPG experience” is additionally described as “useful” for the senior voice designer.

The senior voice designer listing further states that Cloud Chamber is making an “ambitious, narratively-driven project full of character and personality.” This might sound like par for the course when it comes to BioShock titles, but the post also says that “dialogue systems” of some sort will be in the game.

Finally, the game AI programmer job post says to expect advancements in how the next BioShock will deliver an engaging story:

(What we need is someone) to push further the development of our AI Systems in a strong narrative and systemic game. We have high ambitions for tying AI and storytelling together and it will be your responsibility to crystalize that ambition around several AI systems. You will be in close collaboration with Design leadership to flesh out the designs and finalize the implementations for an urban crowd system and the systemic tribal ecology of a sometimes hostile AI. You will lead the engineering side of those objectives. You will also be expected to help push our conception of what is possible in this arena doing as much to advance the ambition as you will attempt to build it.

We first learned that 2K would be revisiting BioShock one year ago today when the publisher revealed new studio Cloud Chamber was working on the franchise’s next iteration, with industry veteran Kelley Gilmore leading the project. The game has no release window.