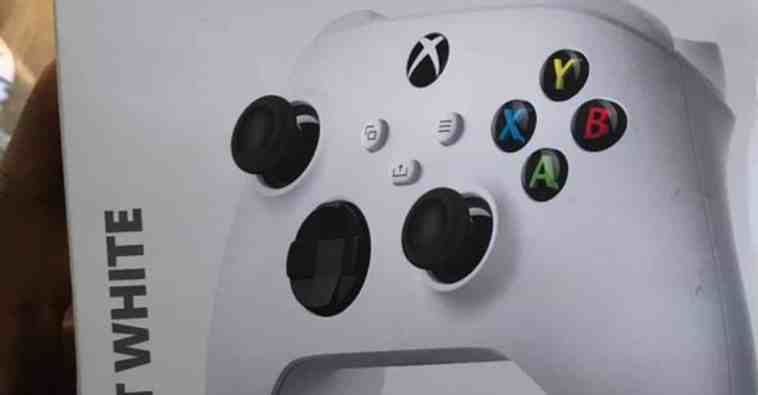 A picture of the box for Microsoft’s next-generation Xbox controller has leaked, and it indicates that a model Xbox Series S exists in addition to the already announced Xbox Series X.

There have been rumors about a less powerful, entry-level version of Microsoft’s next-generation Xbox, codenamed Project Lockhart but also described as “Xbox Series S” in reports. However, Microsoft has not yet officially acknowledged that Lockhart exists or even that a white-colored controller is an option.

In response to the leaked images, Jeff Grubb of VentureBeat corroborated that more information regarding Xbox Series S will be coming within the next three weeks. This lines up with previous information last month from both VentureBeat and Eurogamer that Microsoft would reveal the system sometime in August. Additionally, The Verge supplied more images of the same model of controller, confirming that it is legitimate.

The Xbox Series S was reportedly supposed to be revealed during E3 2020, but the event was canceled. It was also reportedly rescheduled for June, but Microsoft decided to push it back again as a result of the Black Lives Matter protests and to also let Sony reveal the PlayStation 5 first.