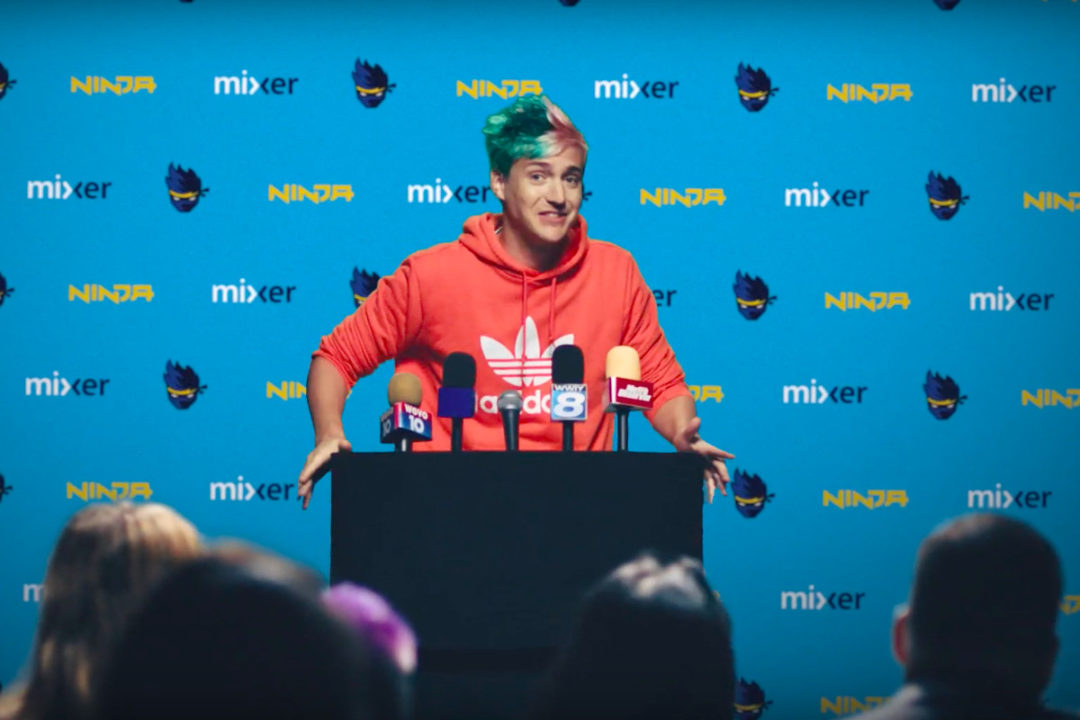 Twitch had been using Tyler “Ninja” Blevins’ old streaming page uniquely to promote other creators – apparently including unfiltered pornography – and Ninja called them out for it. In response, Twitch has removed the promotion and reverted Ninja’s page to a typical offline page, and Twitch’s president has apologized to him on Twitter.

Ninja brought his concerns to light yesterday in a Twitter video. He started out the video by describing how the move has gone from his perspective. He said he felt like Twitch had taken “little jabs” at him since the move but that he did not speak up about his concerns because he wanted to “stay professional.” He also added, “For those of you who don’t know, if you got to Twitch.tv/Ninja, they advertise other channels. They don’t do this for anyone else that’s offline by the way – just me.”

However, what seems to be the action that got Ninja to post the video was the promotion of an unfiltered pornographic channel on his page. For the last eight years and especially recently, Ninja has primarily served as a family-friendly channel. As a result of this, he said, “We’re trying to get the whole channel taken down to begin with, or at least not promote other streamers and other channels on my brand, on my freaking profile.”

Disgusted and so sorry. pic.twitter.com/gnUY5Kp52E

Since Ninja uploaded his complaints, Twitch has completely removed any mention of Ninja’s transfer on his old page. Instead of promoting other streamers, the page now simply houses recent broadcasts, highlights, and clips. In other words, it has reverted to a typical offline page.

Emmett Shear, CEO of Twitch, has since explained the company’s position on the shift and apologized to Ninja.

2/ This helps all streamers as it creates new community connections. However, the lewd content that appeared on the @ninja offline channel page grossly violates our terms of service, and we’ve permanently suspended the account in question.

4/ On a more personal note, I apologize want to apologize directly to @ninja that this happened. It wasn’t our intent, but it should not have happened. No excuses.

Ninja announced he was leaving Twitch to move to Microsoft’s more recently established Mixer to get to the “roots of streaming.” Since then, he has managed to earn 1.5 million followers and more than 8 million total views over at his new streaming home.

Project Thalassa Submerges You in Psychological Drama Under the Sea