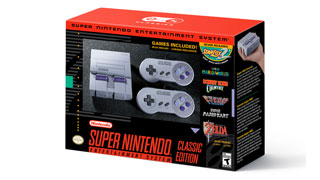 Nintendo is going back to the nostalgia well this fall with the SNES Classic Edition, with 21 games, including the never-released Star Fox 2.

It was rumored back in April that Nintendo was working on a new throwback console in the wake of its cancellation of the NES Classic. Of course, it was said to be the SNES Classic. Well, that rumor is spot on, as Nintendo has announced the SNES Classic Edition will be launching in late September.

Doug Bowser (still the best name for a Nintendo executive in history), Nintendo of America’s Senior Vice President of Sales and Marketing, said of the new unit, “While many people from around the world consider the Super NES to be one of the greatest video game systems ever made, many of our younger fans never had a chance to play it. With the Super NES Classic Edition, new fans will be introduced to some of the best Nintendo games of all time, while longtime fans can relive some of their favorite retro classics with family and friends.”

The retro console will include 21 games (listed below), the HDMI cable to hook it up to your TV, a charging cable, and two SNES controllers. Here’s the game list:

If you’re looking at that list and thinking that I made a mistake because I listed the never-released Star Fox 2 on there, I didn’t. Nintendo says in the press release of the game, “Even for super fans who have played all of these games multiple times, the inclusion of the never-before-released Star Fox 2 game will offer them something entirely new to enjoy – if they can unlock it by proving their skills in the original Star Fox game. (Well, they only have to complete the first level – we didn’t want to make it too hard!)”

The SNES Classic will release on September 29, and will cost $80. Nintendo hasn’t said if it plans to make more units this time around the nostalgia block, but if you want one, I’d advise getting it early. 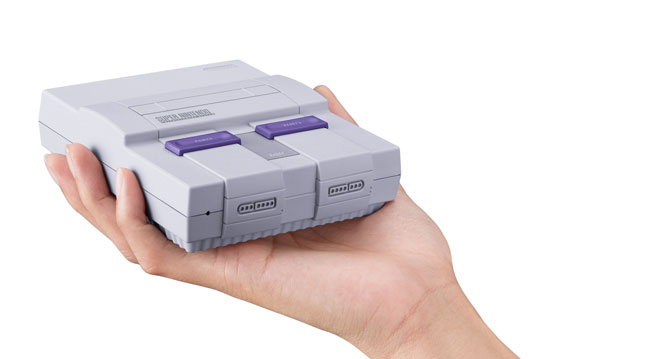