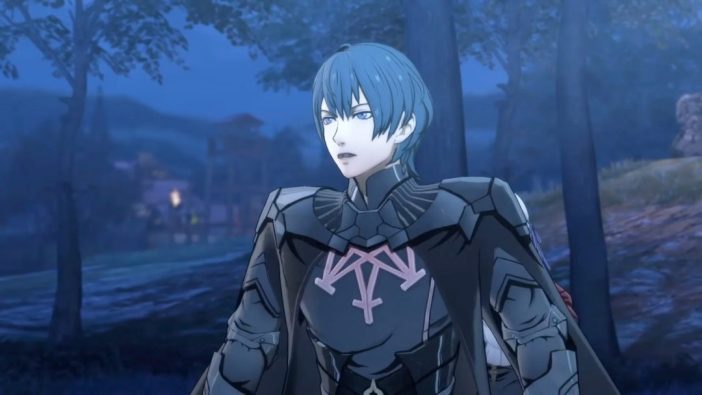 Nintendo is replacing the voice actor of Fire Emblem: Three Houses‘ protagonist, Byleth, after accusations resurfaced about his history of abusive behavior.

Actor Chris Niosi played the male version of Byleth in Fire Emblem: Three Houses and mobile game Fire Emblem Heroes. On July 17, Niosi published a lengthy and detailed post to his personal Tumblr, apologizing to numerous people for his alleged history of emotional and sexual abuse. In the post, he asserts that he “horribly mistreated and abused friends, colleagues and even [his] significant others.” Niosi insists that the post is not intended as “a PR stunt or some form of damage control.” Reactions on Tumblr and Twitter from the people mentioned in the post have been skeptical of Niosi’s sincerity and commitment to long-term change.

In light of Niosi’s alleged behavior, Nintendo has opted to remove his performance. In a statement regarding the affair, Nintendo of America said:

After assessing the situation, we decided to re-record the character’s voiceovers in Fire Emblem: Three Houses and Fire Emblem Heroes with another actor. The new voiceovers will be included in a future patch.

Niosi will apparently be replaced by Zach Aguilar, who is credited as Byleth’s voice actor in a new trailer for Heroes.