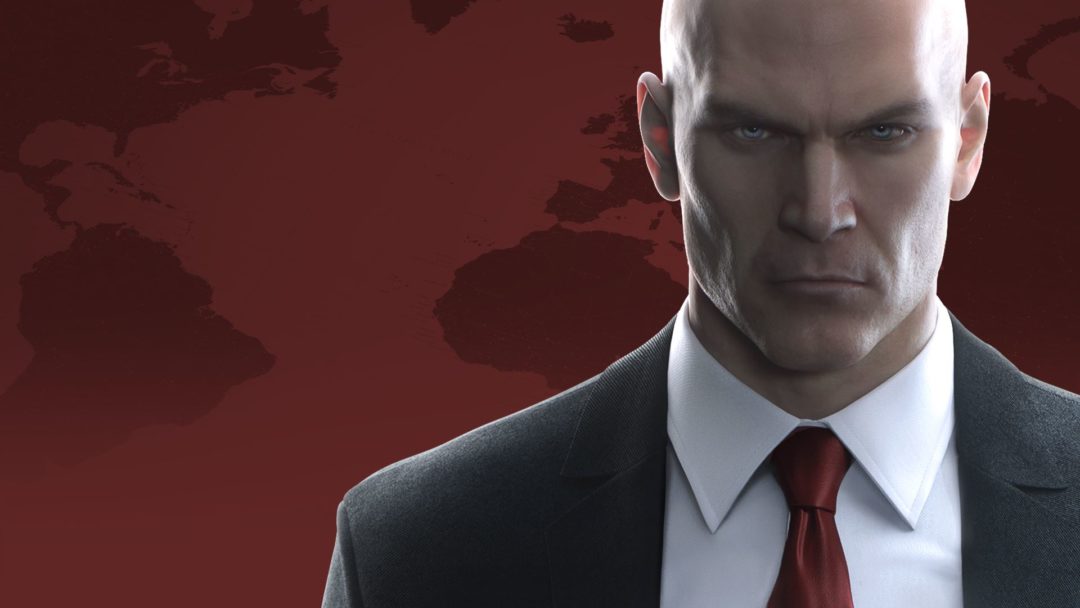 Hitman Developer IO Interactive reveals Hitman 3 is in the works, at least on paper, and it may see another episodic release.

As part of video game documentary company Noclip’s most recent project that focuses on the team behind the Hitman games, IO Interactive CEO and co-owner Hakan Abrak mentioned Hitman 3 and its placement in what the team calls a trilogy: “…it’s going to be one game. From Paris in Hitman 1 to the last locations in Hitman 3. Twenty-plus locations, the ultimate globetrotting experience that we wanted to achieve.”

Past the existence of Hitman 3, though, Abrak says the studio is looking into the future at new things, teasing a new IP that the team “might be working on.” He further adds: “We’ve created four original IP from scratch; we’ve always created these characters and worlds. It’s a part of our DNA. So, we are looking forward to new stuff as well, apart from growing Hitman, into the world.”

Noclip’s IO Interactive documentary is part one of a multi-part series that covers how the iconic killer made it back in the public eye, so keep checking in with the team for future episodes.

Until IO Interactive is ready to share more about what it has up its sleeve, have a laugh with Yahtzee and his review for Hitman 2 and Killer 7.