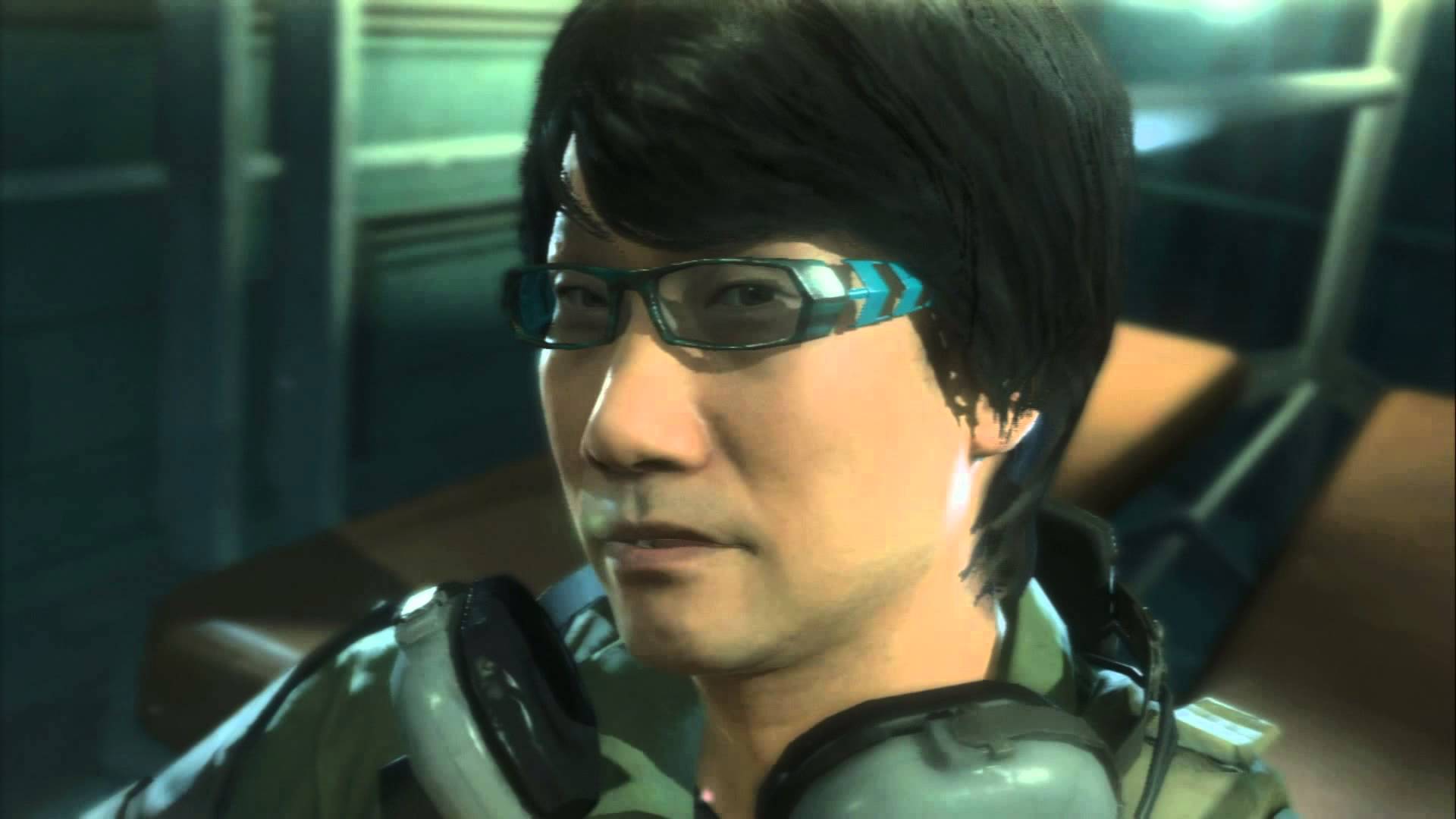 Boost your Mother Base crew in Metal Gear Solid 5: The Phantom Pain with an unlockable recruit featuring Hideo Kojima’s face.

Owners of The Phantom Pain and the playable prologue / demo Ground Zeroes can access this helpful Easter egg using the new ‘Save Data Upload’ feature to get Hideo Kojima, the creator of Metal Gear Solid, to join Mother Base in person. Kojima is all over MGS5, his name appearing in the credits of every Episode, even popping up on other Easter egg posters hanging on hospital walls, and now he’s another unique soldier in Mother Base.

This is just scraping the iceberg of Easter eggs and secrets in MGS5. Keep checking back for more.

Hideo Kojima appears in person on Phantom Pain’s Mother Base if you follow a few simple steps.

Depending on what you’ve done in Grounds Zeroes, there are several bonus rewards you’ll unlock, including the sneaking suit Snake wears. But, for finishing ‘Intel Operative Rescue’, Hideo Kojima will join Mother Base.

Hideo might be over-estimating his combat abilities here, but this is a pretty cool Easter egg anyone that already owns Ground Zeroes can grab for themselves.

Unfortunately, if you’ve unlocked the Combat Unit, Hideo is not available for Missions — just like Miller, Ocelot and other important characters.