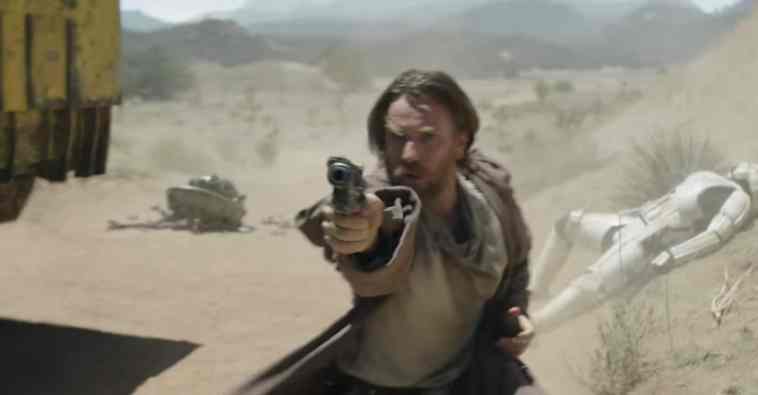 It’s May the 4th, and that means we’ll be getting lots of Star Wars stuff because the world (and Disney) has decided to roll with a play on words as the best day to celebrate the franchise. The celebration kicked off this morning with the official trailer for the upcoming limited series Obi-Wan Kenobi, which see Ewan McGregor reprising his role as old Ben Kenobi as he looks over a young Luke Skywalker on the desert planet of Tatooine.

Of course, the obvious big moment of the limited series is the Darth Vader tease (Hayden Christensen is returning to play the Sith lord.) as we see his mechanical body being snapped together before the iconic breathing kicks in. But that isn’t the real bomb drop of the official Obi-Wan Kenobi trailer. That comes from Uncle Owen, who absolutely destroys Obi-Wan when the Jedi dares to say that he’ll train Luke by reminding him no to kindly of how his last trainee turned out. Just brutal, Uncle Owen. I mean, they can replace someone’s entire body with robot parts in Star Wars, but there’s still no way he survived that burn. After that, it’s hard to imagine the series being all that uplifting.

The series is set 10 years after the fall of the Republic and the mass murder of nearly every Jedi in the universe. Obi-Wan is in hiding but clearly not staying on Tatooine, as we see plenty of action in other areas. Chasing after him are bounty hunters from all corners of the galaxy and Inquisitor Reva (Moses Ingram), who has clearly taken on the role of shouting angrily at Obi-Wan now that Anakin Skywalker’s voice is a bit more muffled. The series also stars Joel Edgerton, Bonnie Piesse, Kumail Nanjiani, Indira Varma, Rupert Friend, O’Shea Jackson Jr., Sung Kang, Simone Kessell, and Benny Safdie.

Obi-Wan Kenobi will premiere on Disney+ on May 27. 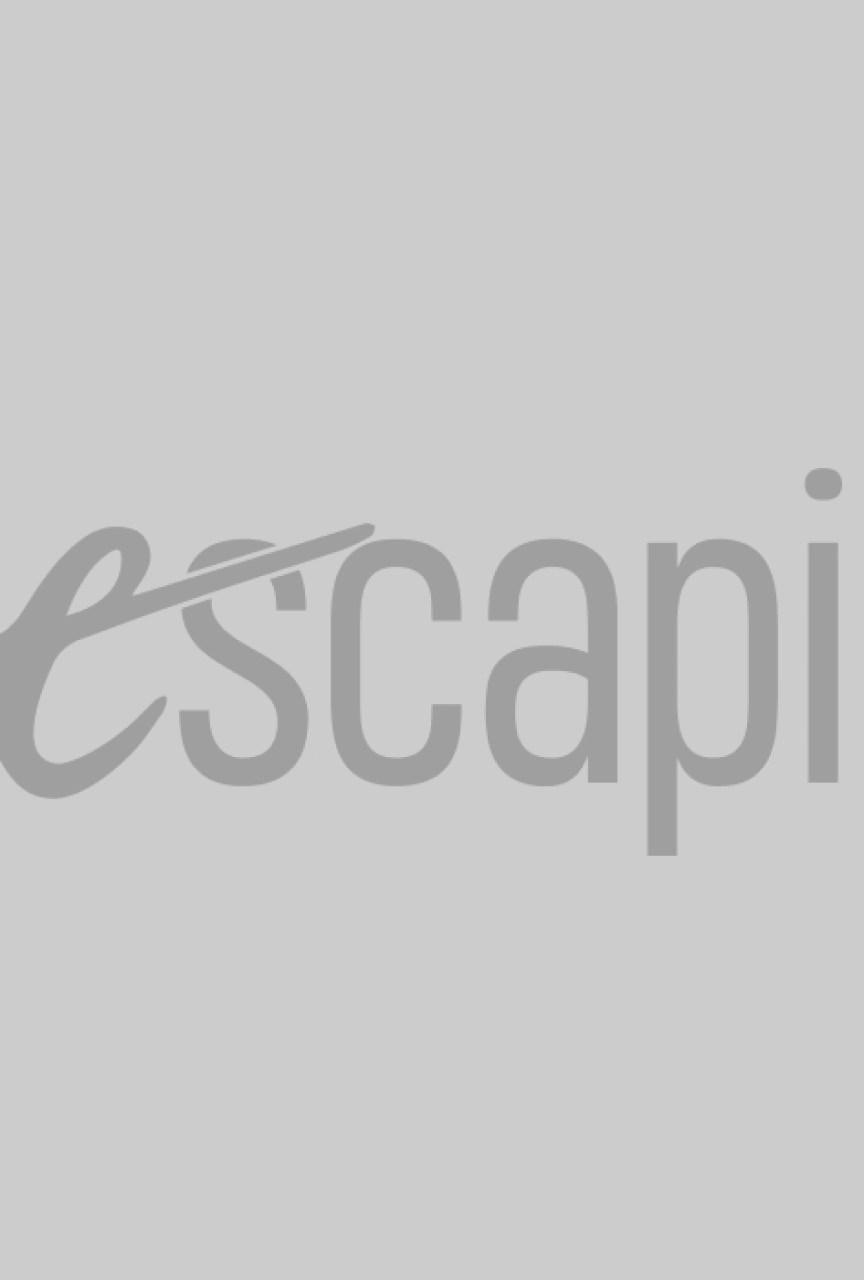