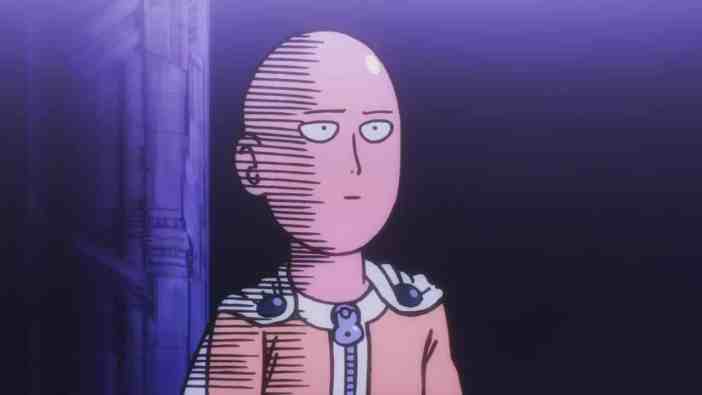 The popular, superhero-centered One Punch Man manga created by Japanese artist ONE is getting its own live-action movie adaptation. According to a report from Variety, Sony is behind the picture and has tapped Venom writers Scott Rosenberg and Jeff Pinkner to pen the script that will feature titular protagonist Saitama himself.

Producing the film are Avi and Ari Arad of Arad Productions, which is also the company working on the recently announced Borderlands movie.

One Punch Man began life in 2009 as a web comic before exploding in popularity, culminating in an anime. The show has enjoyed two seasons so far, and a video game called One Punch Man: A Hero Nobody Knows has been released. A movie of some kind seemed almost inevitable, though a live-action film means we’ll be seeing new faces take on the roles of the series’s iconic characters.

One Punch Man is known not only for its humor but its intense scale as well. Saitama wields limitless strength, so it’ll be interesting to see how Sony, Arad Productions, and the two Venom writers tackle some of the hero’s strongest and most sizable foes.

Little is known about the One Punch Man movie as of now, but let’s hope to see elements of the original manga’s tone carry over.