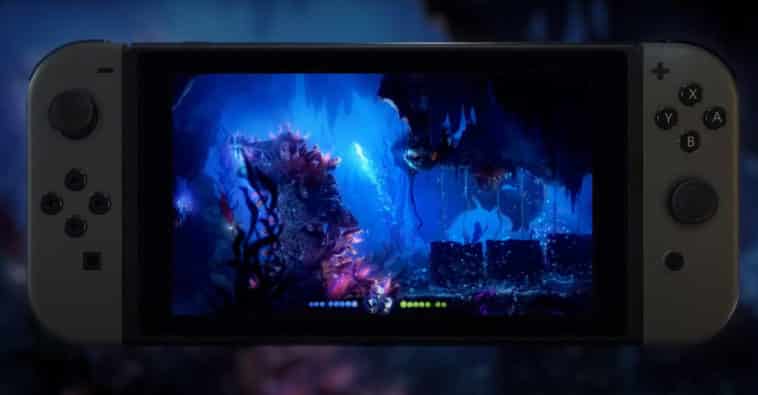 It was announced during today’s Nintendo Direct Mini: Partner Showcase that Moon Studios’ Ori and the Will of the Wisps is coming to Nintendo Switch today. The game was previously an Xbox One and PC exclusive game. The first entry, Ori and the Blind Forest, did release on Switch last year, though, and Cuphead also notably made its way to the console under similar circumstances. The price for the Switch version will cost $29.99 digitally on the Nintendo Switch eShop.

Additionally, a collector’s edition for Switch, Xbox One, and PC will be available through iam8bit. It includes a beautiful glow-in-the-dark display box, a field guide, sketchbook zine, an art card set, a pin, a digital soundtrack, and most importantly, physical copies of both Ori and the Will of the Wisps as well as Ori and the Blind Forest. The physical copies feature exclusive reversible cover art. There are Switch, Xbox One, and PC versions of the Collector’s Edition to preorder right now and will cost $149.99. 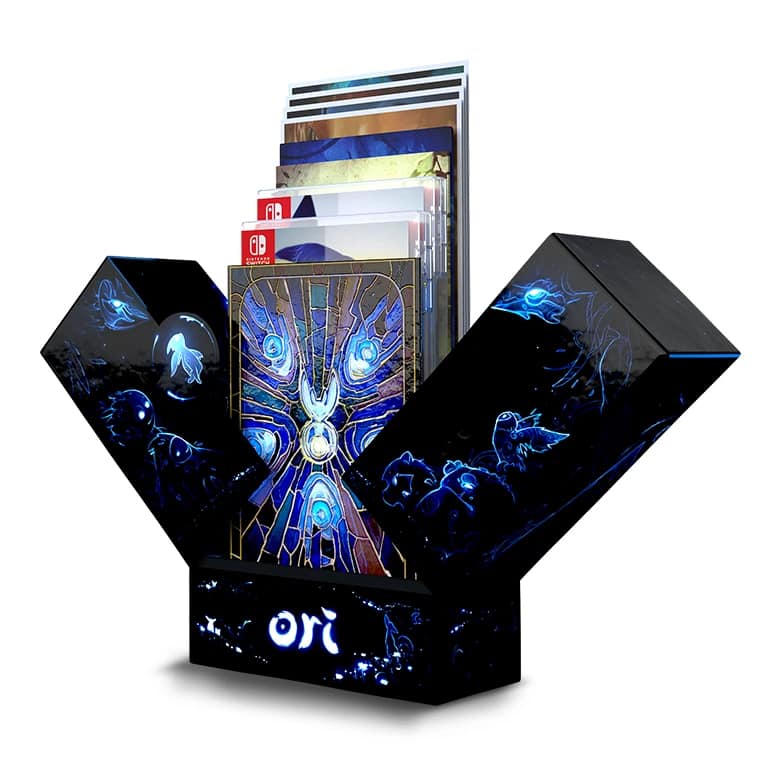 Ori and the Will of the Wisps originally launched for Xbox One on March 11 and is available via Xbox Game Pass. The title will also receive an optimized version for Xbox Series X running at 4K resolution at 120 FPS sometime later this year.