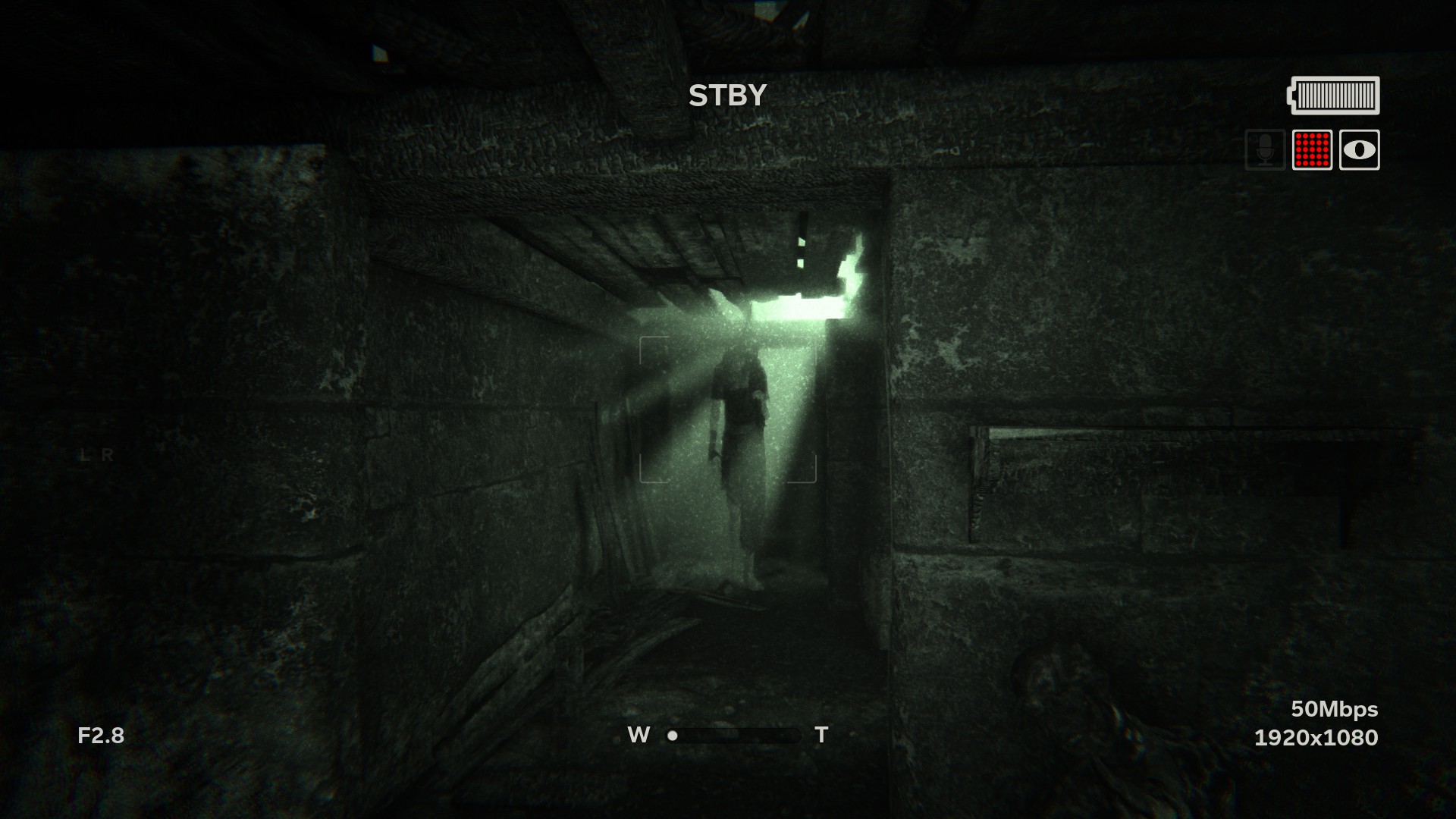 Bring an end to all things with these last four recording locations in Outlast 2.

Outlast 2 ends with a whimper, but that doesn’t mean things don’t get intense. Keep your camera out and don’t miss these four footage recordings found in the final section of the game. They’re easy to miss in all the sound and fury.

There are only four recordings in the final chapter, which constitutes just one sequence in the game. There’s still a nemesis to escape, so it isn’t a walk-in-the-park. You’ll need to navigate a dangerous environment, even if it is relatively short compared to the rest of the game. This is the ending, after all.

NOTE: If you’re worried about spoilers, we suggest completing the game and then coming back to check these collectible locations out. Don’t worry, it’s really easy to return to this sequence through the Chapter Select menu.

Survive the opening hours with The Escapist’s Outlast 2 Beginner’s Guide, with 11 tips to help you escape the citizens of Temple Gate.

[COMPLETE] There are 4 Recordings found throughout Chapter 6: Revelations.

Recording #103: Once Blake spots the chapel in the distance, record the chapel. This is the same chapel where you previously encountered Knoth’s torture methods.

Recording #105: At the very end, record the well area surrounding by corpses. Just don’t go too far, or you’ll stumble straight into the ending.

We’re still searching for missing notes and footage. Let us know what we missed in the comments!

The Nintendo Switch Shipped 2.74 Million Units in March, Hopes to Ship 10 Million in 2017