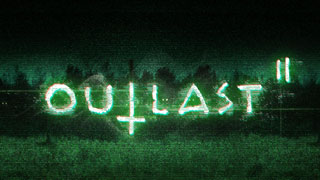 Outlast 2 launches next week, and you won won’t need a super-powered PC to run it well.

You’ll be able to walk into the terrifying world of Outlast 2 next week, and now Red Barrels has revealed just how much PC you’ll need to check out its new survival horror game.

You might be surprised to see that you won’t need a ton of PC horsepower to run Outlast 2 well. In fact, you can run the game on a GTX 260, a video card that was released in June of 2008. Here are the minimum and recommended requirements: