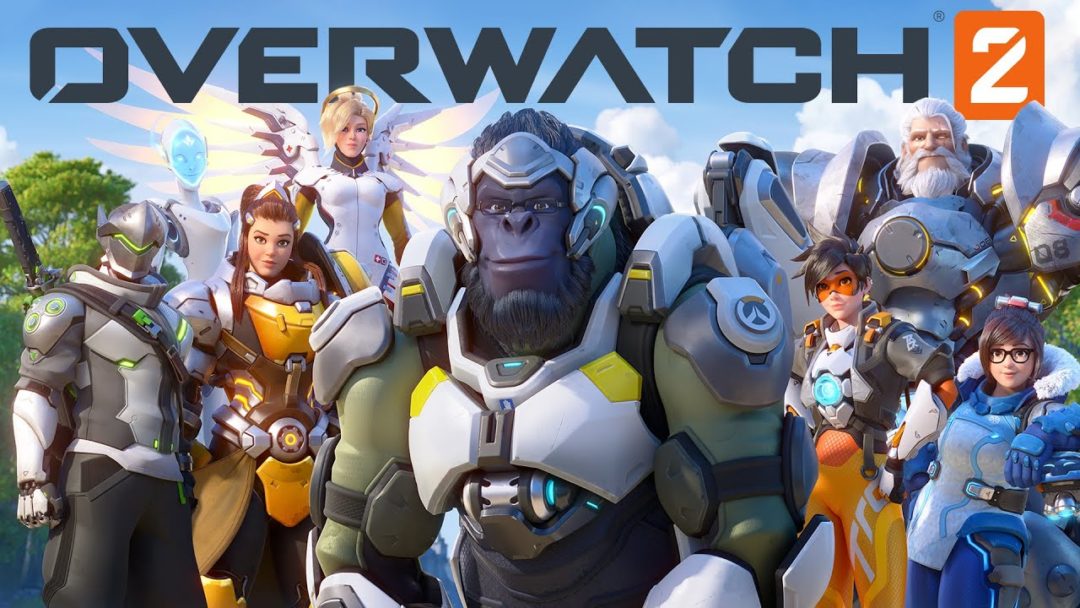 Overwatch 2 and its rumored PvE component have been confirmed as part of BlizzCon 2019, and it will be playable on the show floor at the event.

During the event’s first day, Blizzard and Overwatch game director Jeff Kaplan took the time to reveal the game officially. Along with the reveal of some new modes, Overwatch 2 also got its first character reveal in the form of Sojourn. Plus, the game will share its multiplayer experience in common with the original Overwatch.

Check out the initial story reveal below.

Beyond graphical differences between the two games, Overwatch 2 will also offer story missions. Players will have the option to customize, level up, and upgrade their heroes. Hero missions will be making their debut in Overwatch 2 as well, featuring “highly replayable” co-op gameplay.

While there is a fleshed out story component, Overwatch 2 will still include some PvP options, including the game’s new core mode called Push. Push will be played in Quickplay and Competitive, and the Overwatch League will also take part in the new mode.

In terms of character reveals, the Overwatch team was only willing to share a quick sneak peek at Sojourn, though all 31 of the original game’s heroes will be making a return too. Kaplan also revealed a first look at Overwatch 2‘s gameplay.

Game Informer executive editor Andrew Reiner got to have an early look at the game before today’s announcements. One of the things he learned is that Overwatch 2 will be coming to PC, PlayStation 4, Nintendo Switch, and Xbox One.

They didn't give me a date and didn't even want to comment on timeframe. I know it's PS4, Xbox One, PC, and Switch for sure. If it moves beyond 2020 or even late 2020, I have to assume PS5 and Xbox Scarlett will be added. We'll see.

Just as with Diablo IV, Overwatch 2 does not currently have a release window announced, so stay tuned for any further updates.