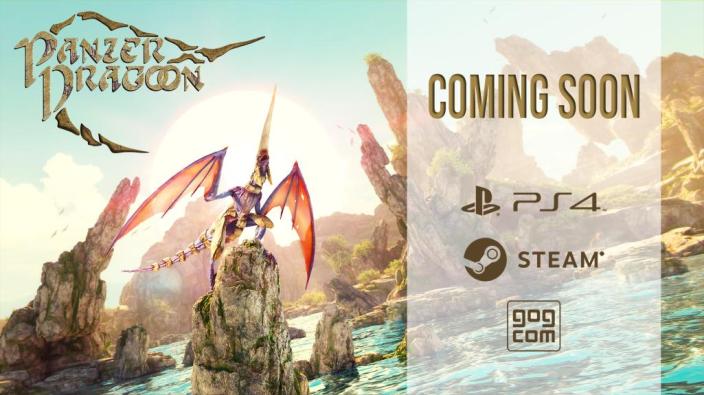 Panzer Dragoon: Remake will be coming to additional platforms, including PC via Steam and GOG, as well as PlayStation 4, “soon.” The title is being developed by MegaPixel Studio and published by Forever Entertainment.

No specific date has been announced yet, but we evidently won’t be waiting long. Additionally, the game’s official Twitter account clarified that Panzer Dragoon: Remake will also release on Xbox One “a little bit later.”

The game was originally announced during Nintendo’s E3 Direct 2019 presentation. Back in October 2019, MegaPixel Studio and Forever Entertainment revealed that Panzer Dragoon: Remake would make its way to PC too, sharing that it had a Steam listing. Now we know its release is not that far off.

📢First up: Steam, GOG, and PlayStation 4📢

Follow us to get the latest news about the Panzer Dragoon games 🐉 pic.twitter.com/kRduv1NmGl

The game aimed to hold true to its original design, as opposed to being an overhaul or a redesign. The game has improved graphics, audio, and controls so that it feels modernized.

A remake for Panzer Dragoon II Zwei was also announced back in 2018, but no substantial updates of any kind have appeared regarding the game since then.

Panzer Dragoon: Remake first launched on Nintendo Switch on March 26 of this year, and then it released on Google Stadia on June 1. It received a rocky initial reception.