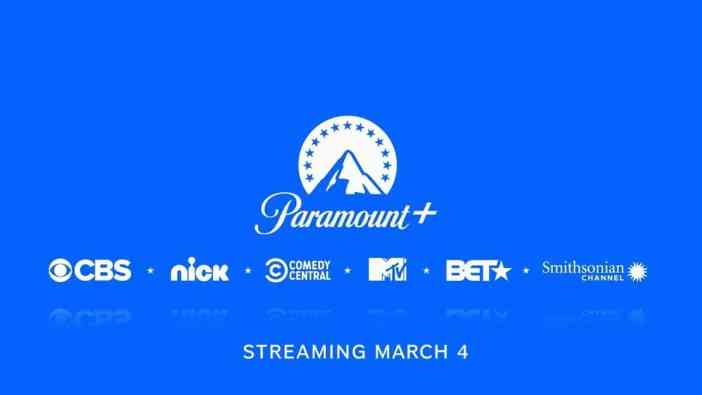 Paramount is looking to please everyone with its plans for streaming releases it seems. The studio has announced that its major upcoming films, like Mission: Impossible 7 and A Quiet Place 2, will land on its streaming service Paramount+ 45 days after they hit theaters. That’s a far smaller window than pre-pandemic releases, but seems practically gratuitous compared to Warner Media’s decision to release its blockbusters on HBO Max the same day they hit theaters.

The move continues to strengthen Parmount+’s foothold as the platform pivots from being CBS All Access and looks to become ViacomCBS’s streaming home for everything that isn’t Showtime. Depending on when it starts, this will also bring Top Gun: Maverick, the sci-fi film Infinite, the Scream reboot, and Sonic the Hedgehog 2 to the platform exclusively.

This now means that the four biggest studios (with 20th Century now under Disney) have their streaming/theatrical plans somewhat set for now. WB’s day of release for all of 2021 is the most aggressive, with Paramount coming in second. Disney is taking a diverse approach with its films, seemingly holding out for theatrical release with Marvel movies but bringing others, like Soul, directly to Disney+ with no theatrical release at all and yet others like Raya and the Last Dragon receiving dual releases at a premium price on streaming. Meanwhile, Universal has a 17-day window before bringing their films to On-Demand services, but no self-owned streaming platform to move them to. Then you have MGM which has been stuck kicking its big franchise, Bond, down the road awkwardly for more than a year now.

Just how this will all settle out is a big question mark but what is clear is that the theatrical release windows are forever changed and studios are going to be pushing their films to streaming platforms hard as services become the new battleground for consumer’s wallets.