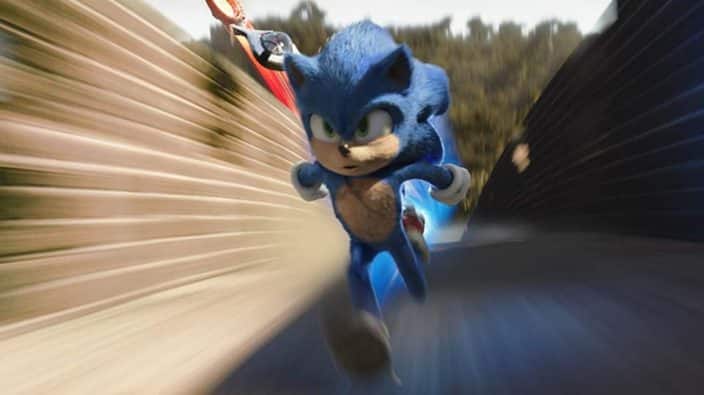 Paramount Pictures and Sega are officially moving ahead on a Sonic the Hedgehog sequel film.

The news comes courtesy of Variety, which reports that the studios are bringing back the creative team from the first film. Jeff Fowler is on board to direct, while scripting duties fall to frequent collaborators Pat Casey and Josh Miller. Likewise, Neal H. Moritz, Toby Ascher, and Toru Nakahara are returning producers.

Release plans and casting details are not yet available for the Sonic sequel due to the early stage of production. However, both James Marsden (who played Sonic’s sidekick Tom Wachowski) and Jim Carrey (starring as villain Dr Robotnik) have previously expressed interest in reprising their roles.

The first film courted controversy prior to release with a character design that many fans rejected. Paramount responded by overhauling the design to more closely resemble Sonic’s video game incarnations, delaying the film by three months and adding considerably to the budget.

Despite those woes, Sonic the Hedgehog was one of the surprise hits of early 2020 and remains the second-highest grossing film of the year to date, behind Bad Boys for Life. However, the critical reception was more mixed, with Escapist’s Bob Chipman regarding it as a “by-the-numbers family comedy with a road trip setting.”