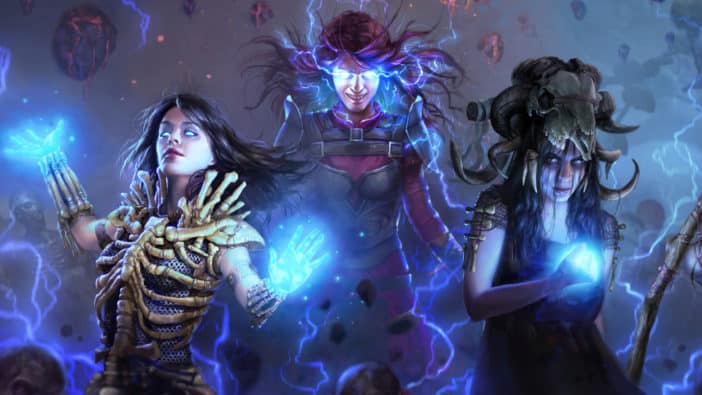 “It was Fyre Festival waiting to happen.” That is how Grinding Gear Games CEO Chris Wilson described what could have become of ExileCon, the three-day event held in November 2019 for the main purpose of announcing Path of Exile 2. But the fans knew better.

Of course, a lot has changed since the studio announced Path of Exile 10 years ago via a website that, despite considerable media coverage, only clocked 2,000 views on announcement day. The journey from then to hundreds of thousands of views on an average day now isn’t the usual story of soaring highs and crushing lows. Instead, it is a story of constant improvement, fueled by developer creativity and a community determined to play Path of Exile forever.

“We knew we had to make a game that was a forever game. Like, our goal was when someone starts playing Path of Exile that they just play it for the rest of their life,” Wilson said, thinking back on the game’s early days. “That was an intentional thing, but we also didn’t necessarily rate our chances of being able to do it particularly high.”

Yet Grinding Gear Games defied its own odds thanks to its modest introduction to the world. “(The launch) wasn’t a flashbang kind of thing, if you see what I mean,” Wilson said. “We did the best we could.”

Reflecting on the coverage post-announcement in the lead-up to the game’s launch, Wilson believes that the quiet start enabled their success: “(The announcement) was also the right amount of attention considering the game was primitive and looked bad. Going out with a flash bang with such a primitive game would have potentially been fatal for (Path of Exile) compared to Path of Exile 2’s announcement where we’re sitting on the stage with a million people watching online.” 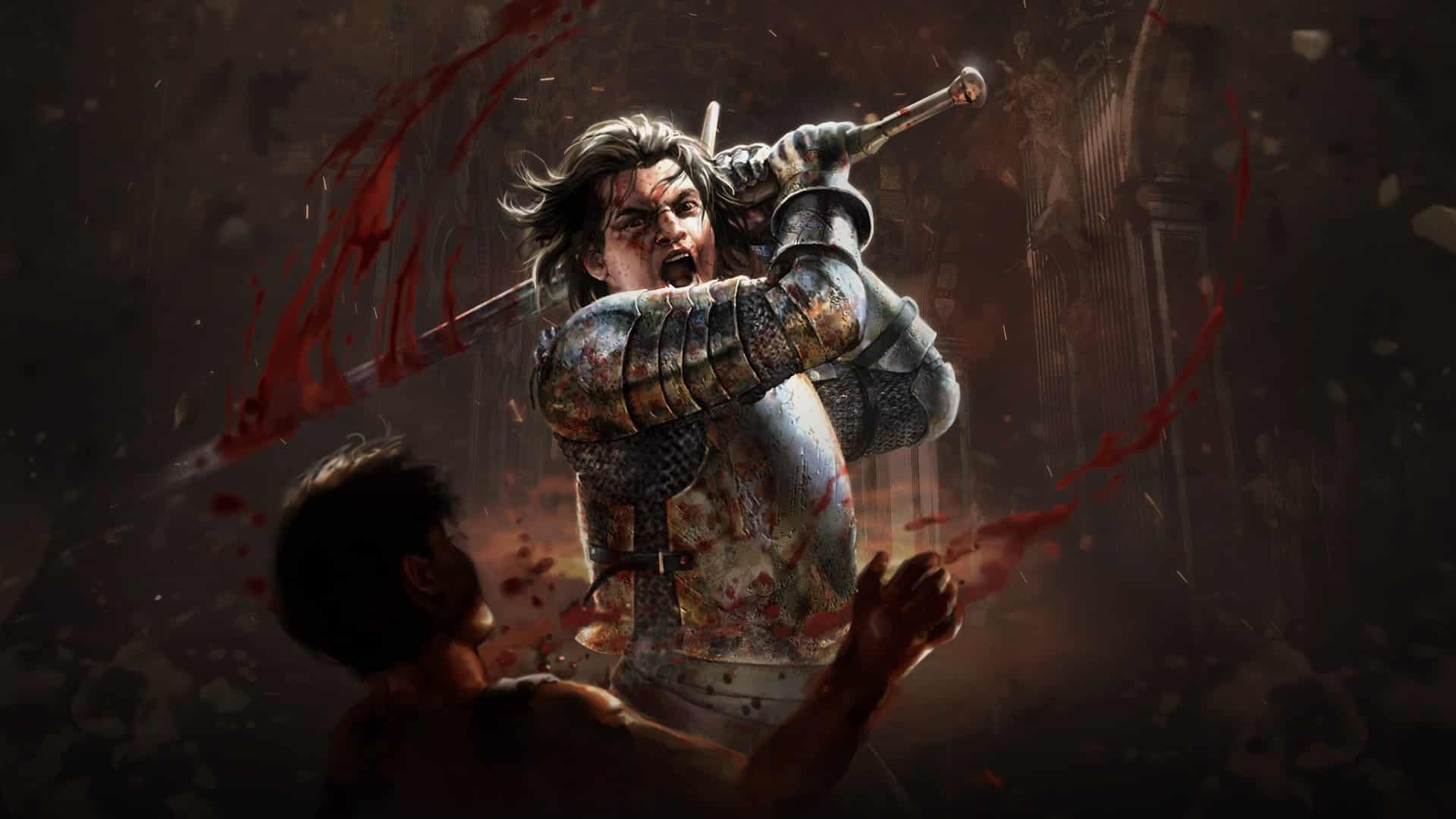 After spending a little more than two years in beta development, Path of Exile officially launched in October 2013 to a peak of just under 70,000 players. A few years would pass before reaching that same high. A high that came as the result of a transition towards a consistent release schedule.

Since March 2016, Path of Exile has released expansions to the game every three months called “leagues,” which add content to the game and overhaul existing mechanics. The reliable nature of the updates encourages players to repeatedly dive back into the world of Wraeclast.  Giving players something to look forward to is one thing, but making them stick around is another that relies on the creativity of the development team.

“I want to push creative ideas first, especially because we are doing four of these a year,” Wilson said. “The company is profitable enough that we can have a couple of bad ones per year as long as they are interesting and fun, even if the (player) numbers don’t quite pan out. I would prefer to take the user number pressure and kind of hide that away from the rest of the staff if I can. Make it my problem to worry about and let them make something that is fun and cool.”

From the Pokémon-inspired Bestiary league to the tower defense-based Blight league, not every league kept players engaged at release, but with some refinement, they have all managed to find a solid place in the fan experience. Because of the tight development timeline, Wilson said of these less-favored releases that the studio “did our best attempt at making them once and had to change them substantially after release to kind of get to where they should have been.” 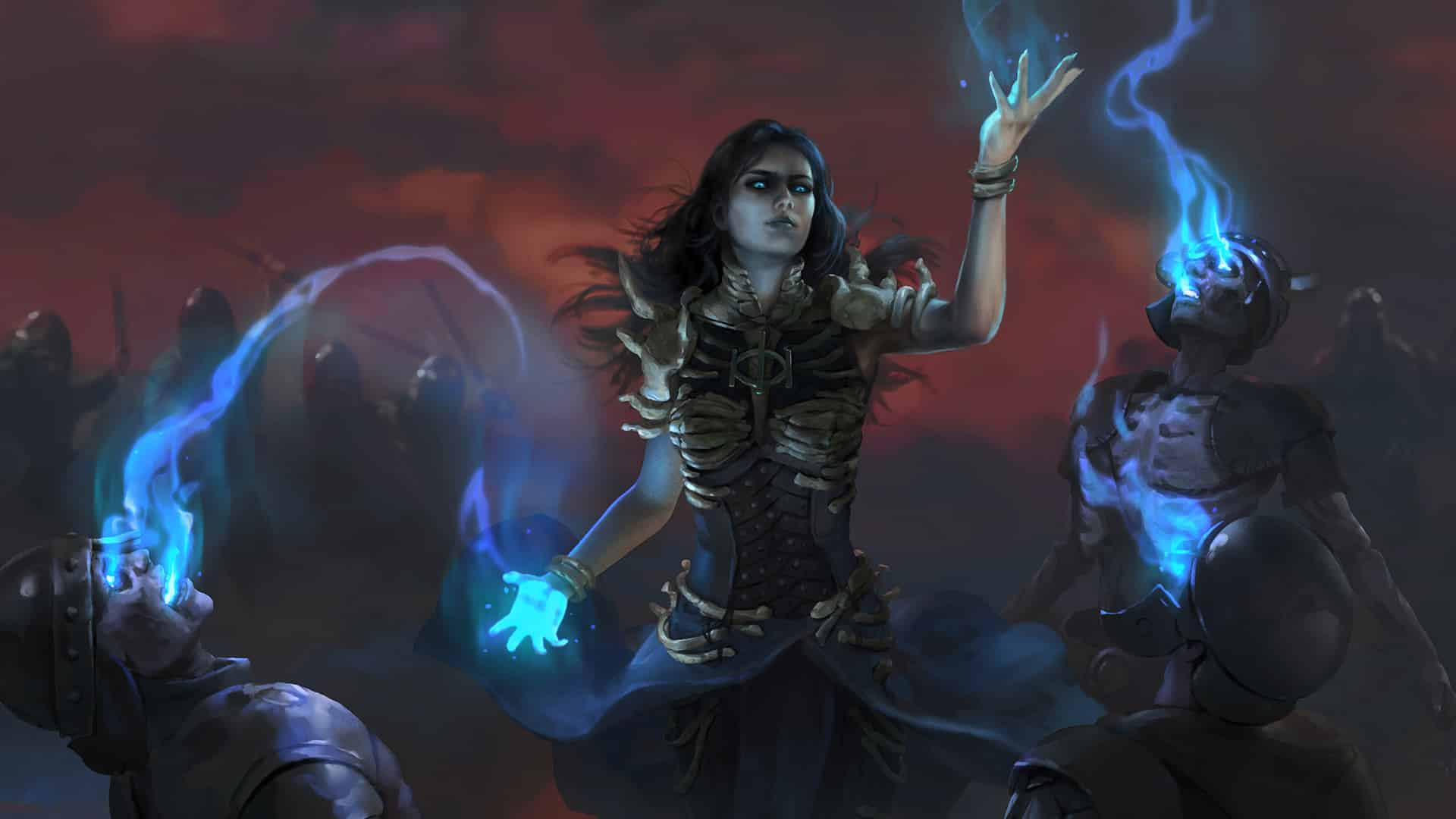 Considering not every league is a shining success at launch, surely the team must face some challenges. “There’s no, like, development hell kind of thing,” Wilson said. Instead, he believes that the three-month production timelines have enabled the game’s evolution to remain positive. “It’s kind of just a joy day to day making the game with them. We didn’t have a case of, in 10 years, we worked towards one gigantic release because, as you know, we’ve done 40 releases during that time.”

Repeatedly churning out content for the free-to-play title can only exist because the fanbase keeps coming back. More recently, the launch of a new league draws 225,000 concurrent players across platforms, soaring well above the 70,000 recorded seven years ago. When asked about what the Path of Exile community means to him, Chris Wilson’s spirit lifted.

“You know, it’s like everyone else,” he said. “I mean, now that (I’ve) sold most of (my) shares in the company, why do (I) still go to work every day? And the answer is because the community (loves) the game. And I’m going to be there to make sure the community continues to love the game for as long as I possibly can.”

That vision and determination has unwavered throughout the decade of development, ensuring that the title truly lives up to its desire to be played forever. 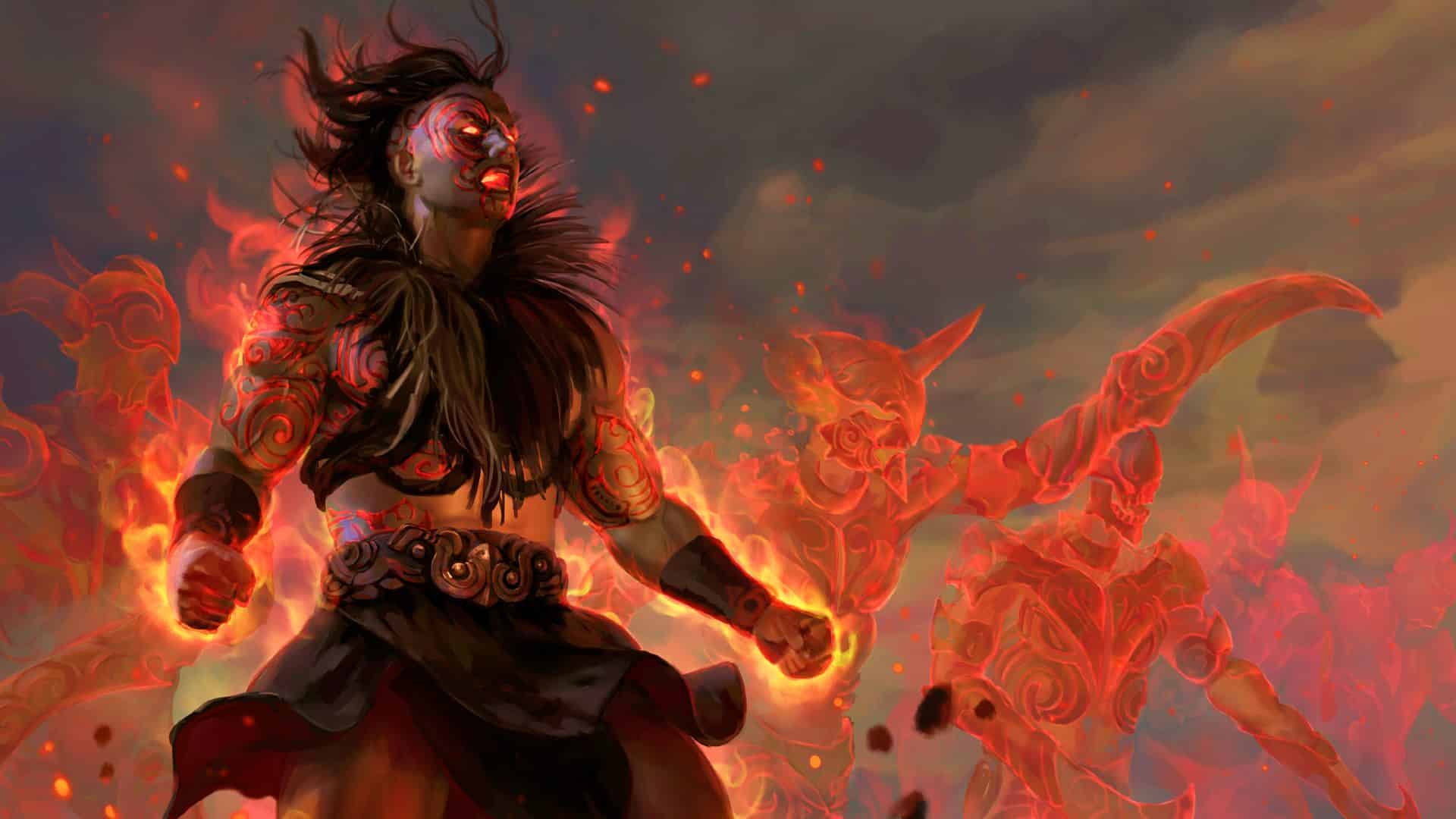 “I appreciate the fact that there are people that have spent … a large portion of their lives, like a decade of their adult lives, playing this game as their way of getting stress relief and / or communicating with their friends,” Wilson said. “And that’s so good.”

Announcing a sequel to a game with such endurance on the market is a risk, but one that Wilson is using to unite the player base rather than divide it. It’s a sentiment deeply rooted in how dedicated Path of Exile players truly are.

So ExileCon was never really a Fyre Festival waiting to happen. (It ultimately attracted over 1,400 attendees from around the world in New Zealand.) Grinding Gear Games has proven over the past decade that creativity and community are the pillars upon which the game stands and will continue to build upon as we edge towards the beta for Path of Exile 2. With that kind of dedication, the announcement of a sequel 10 years in the making was always bound to be a success.

“I mean, it’s actually touched people,” Wilson said. “And I kind of feel it’s sad sometimes. All the work that people will put into making a shorter game, which will then be played through and really enjoyed for five hours. But that was only five hours of someone’s life span. Thirty years later, they’re going to be forgotten. Whereas a lot of people aren’t going to forget Path of Exile.” There was a pause and then a smile. “I like that.”