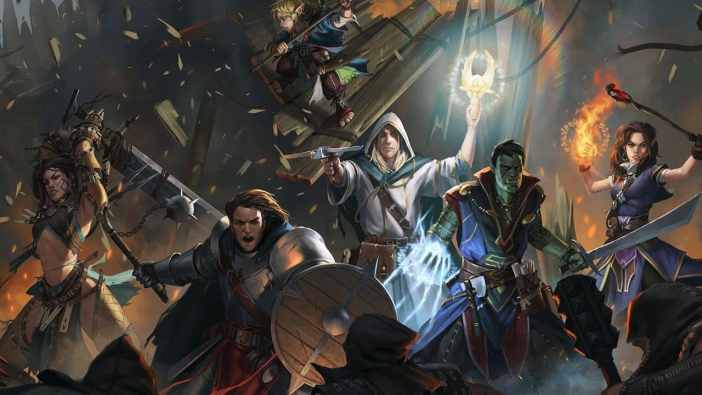 The isometric RPG game is based on Paizo Publishing’s Pathfinder franchise. It is also inspired by other games such as Baldur’s Gate, Fallout 1, Fallout 2, and Neverwinter Nights. The game’s Kickstarter campaign launched back in July 2017 and received over USD $900,000 in funding from more than 18,800 contributors.

An indirect sequel, called Pathfinder: Wrath of the Righteous, received over $2,000,000 in funding from its Kickstarter campaign. It will first launch on Steam and GOG, but more platforms could be considered in the future, just like with its predecessor, Kingmaker.

After it had reached its fundraising goal on Kickstarter, the game was released for PC in September 2018 by Russian studio Owlcat Games and publisher Deep Silver. In June 2019, after several patch fixes and months of polishing, the game was upgraded to Pathfinder: Kingmaker Enhanced Edition alongside the release of its final DLC, Beneath the Stolen Lands, and it was free to whoever purchased the original game.