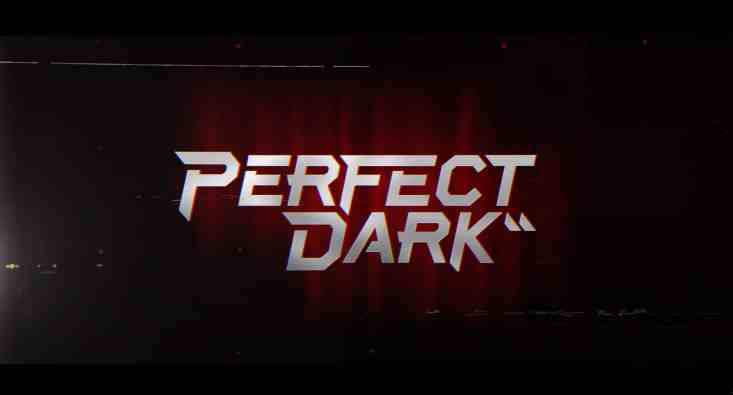 Microsoft and “AAAA” studio The Initiative have announced Perfect Dark with a new trailer at The Game Awards 2020. Other than the shiny cinematic trailer, not much additional information was revealed. Whether this is a continuation of the original series of games or an entire series reboot is currently unknown. However, according to Microsoft, this secret agent thriller has the “full backing from Xbox Studios to re-imagine one of the best loved IPs from gaming history”.

According to a developer interview, Perfect Dark will employ “eco sci-fi” where a global ecological disaster led to corporations developing a new technology to deal with it. It seems like a hopeful world on the surface, but dig deeper, and there are some dark secrets beneath.

The game will be for Xbox Series X | S as the studio noted that it is “humbled and honored to take Perfect Dark into the next generation.” It can also be presumed to release on PC as well. It will likely be available day and date on Xbox Game Pass as usual since it is a first-party Microsoft title.