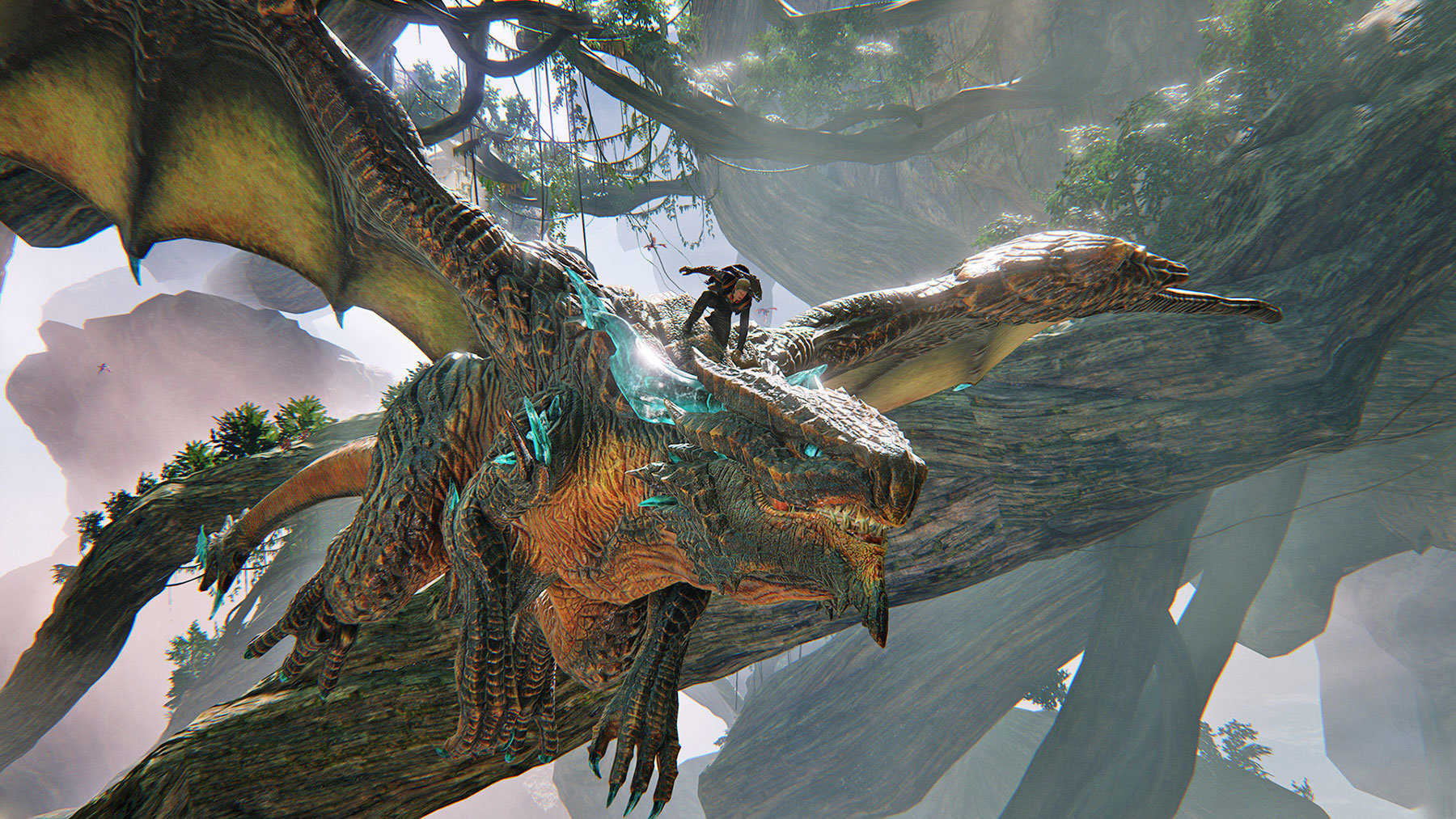 It has been a busy 2020 for PlatinumGames so far as they received an investment from Tencent that allows the Japanese studio to self-publish titles and launched a highly successful Kickstarter for The Wonderful 101: Remastered. The former Wii U exclusive isn’t the only game that they are looking to revisit, though. In an interview with Eurogamer, executive director Atsushi Inaba revealed that the company is interested in finishing Scalebound, which was canceled in 2017 by Microsoft.

“That was 100 percent a Microsoft-owned IP,” explained Inaba when asked about a possible revival of Scalebound. “Whatever happens with this project, we really can’t do anything with it — unless Microsoft gives us the go-ahead. But it’s a game that we’re passionate about and do love — and if the opportunity does arise it’s something we’d love to return to.”

Originally announced at E3 2014, Scalebound was set to be PlatinumGames’ most ambitious title yet and an exclusive for Xbox One. The Hideki Kamiya-directed action role-playing game was originally meant to be released in 2016 but was delayed to 2017 before being canceled by Microsoft. Inaba previously stated that Microsoft wasn’t solely to blame for the game never being released as “both sides failed” and they “didn’t do all of the things that we needed to do as a developer.”

PlatinumGames’ Kickstarter for The Wonderful 101: Remastered has raised over $1,000,000 already, and the company is teasing three additional announcements on their “Platinum 4” website. Whether or not a Scalebound revival ever happens remains to be seen, but it’s clear that it’s a point of unfinished business for PlatinumGames.

In Other Waters Coming to PC and Switch, Out This Spring