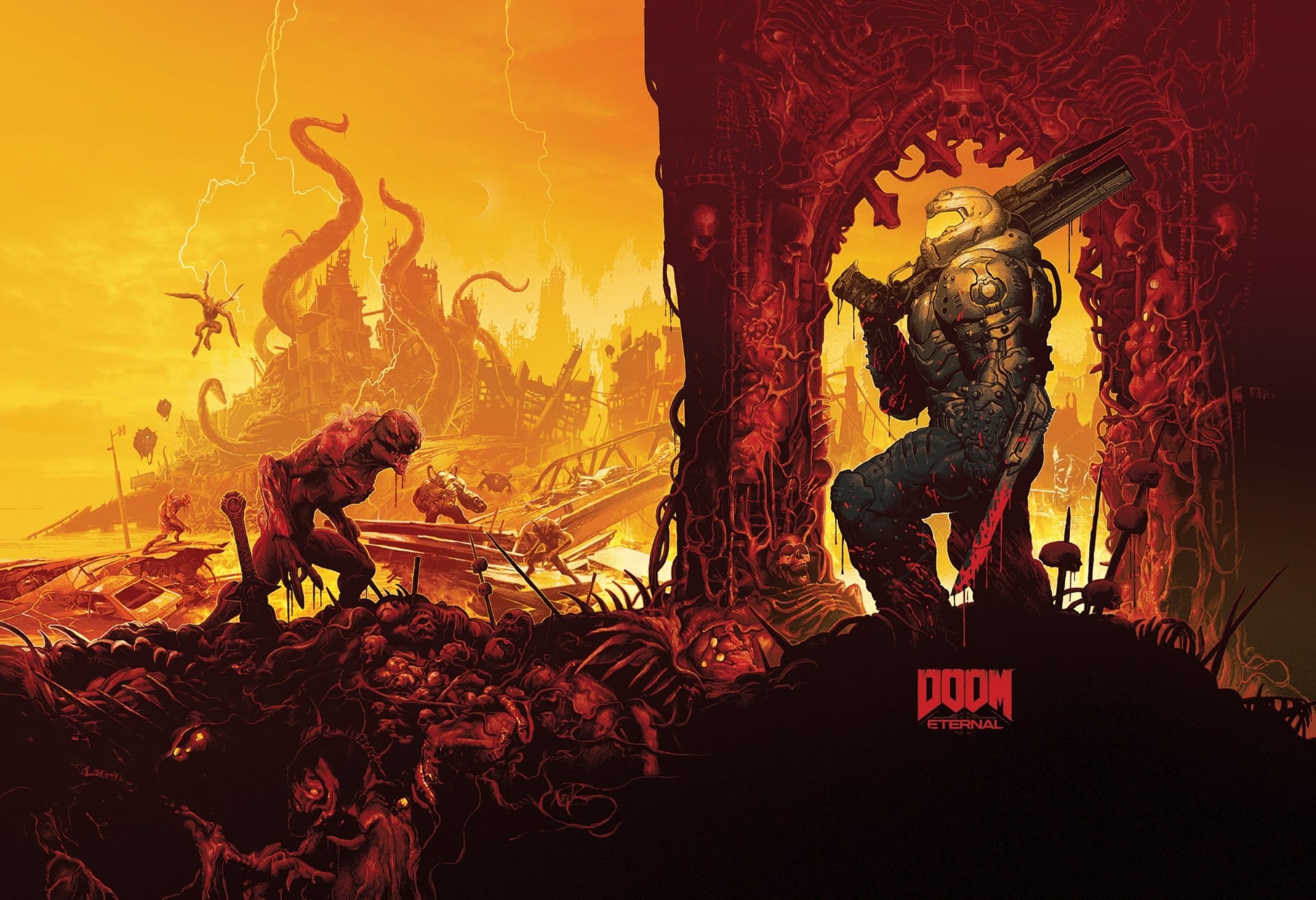 With the next generation of consoles on the horizon, 2020 marks the final handful of months where the Xbox One and PlayStation 4 will remain the most important platforms for their respective companies. Microsoft and Sony are moving on as they prepare to fully reveal the Xbox Series X and PlayStation 5 before releasing them in the fall.

But there’s no need to shed a tear for the old PS4 or Xbox One — in fact, historically, this final year of a console oftentimes produces some of its most exceptional games. Let’s take a look back at some examples of platforms that went out not with a whimper, but a bang — and why the PS4 and Xbox One seem to be heading in a similar direction.

When I look back on video games in 2013, I don’t think about the pair of new consoles that were released in the fall, but rather the incredible games that came out for nearly decade-old hardware. The year kicked off on a high note, with Crystal Dynamics’ reinvention of Tomb Raider and Irrational’s long-awaited BioShock Infinite both hitting in March. A few months later in June, Naughty Dog capped off its incredible run on the PS3 with The Last of Us. And finally in September, Rockstar sent the generation off with a Viking funeral with the release of Grand Theft Auto V. All of these games were critical hits and solidified themselves as some of the finest games of the entire generation.

So what was it about them that made them so memorable? A lot of it boils down to the fact that most of the aforementioned developers spent the entirety of the generation making games that built the framework for what these masterpieces would become. Rockstar had Grand Theft Auto IV and Red Dead Redemption prior to launching GTAV, Naughty Dog made the entire Uncharted trilogy before moving on to The Last of Us, and Irrational released the original BioShock six years prior to Infinite.

These games also outshone the early offerings of the new consoles. The PlayStation 4 and Xbox One, which launched a week apart in November 2013, had the sort of platform launch lineups that we’ve come to expect — some visually impressive first-party games that were ultimately forgettable (Killzone Shadow Fall and Ryse: Son of Rome) and some cross-generation third-party games that took up a majority of our playtime with our new hardware (Battlefield 4 and Assassin’s Creed IV: Black Flag). But none of these games reached the lasting success of Grand Theft Auto V or The Last of Us.

Another interesting thing about these aforementioned games is that they all eventually went on to be remastered in some way on the next generation of consoles, with Grand Theft Auto V even becoming one of the best-selling and most popular games on the Xbox One and PlayStation 4. This is something I expect to see a lot of as we head into the new generation of platforms.

Jumping further back another generation, the Xbox 360 and PlayStation 3 launched a year apart in 2005 and 2006 respectively. For the original Xbox’s final year, we got the bitingly difficult Ninja Gaiden Black, one of the most beloved Star Wars games ever made with Republic Commando, and the wonderful Jade Empire, from Knights of the Old Republic’s BioWare. The original Xbox’s library might not have had the quantity of great games as some of the more iconic consoles, but it made up for it in quality.

In 2006, the PlayStation 2’s swan song in North America consisted of a trio of remarkable and lengthy Japanese games. Square delivered a pair of classics with Kingdom Hearts II and Final Fantasy XII, and Capcom gave us the remarkable Okami. Interestingly enough, all three of these games went on to be ported forward and are easily playable on most modern consoles.

Like the releases of 2013, both sets of these games surpassed offerings on the new consoles because they consisted of proven ideas by experienced teams that pushed a piece of hardware to its limits, as opposed to the visually impressive but ultimately shallow games that many consoles launch with.

So back to 2020, which is shaping up to be a remarkable year. Square Enix has already released two white whales this generation with Final Fantasy XV and Kingdom Hearts III, with the newly delayed Final Fantasy VII Remake being the third in that trio. Naughty Dog is pretending it’s 2013 all over again and capping off a generation of Sony hardware with The Last of Us: Part II. And CD Projekt Red is following up one massive Game of the Year RPG in The Witcher 3: Wild Hunt with the also recently delayed Cyberpunk 2077. That’s not even mentioning Doom Eternal, Ghost of Tsushima, Marvel’s Avengers, Resident Evil 3 Remake, and Persona 5: Royal — suffice it to say, there is no “calm” before the next-gen storm.

We don’t know the launch lineups of this fall’s PlayStation 5 and Xbox Series X, but we can make some educated guesses. With the delays of Watch Dogs: Legion and Gods and Monsters, coupled with the ongoing rumors of a Viking-themed Assassin’s Creed coming this fall, it’s a safe bet that a handful of Ubisoft tent poles will be making their way to next-gen consoles at launch. Plus, given the trend of last generation’s biggest games receiving upgraded ports, I wouldn’t be surprised to see any of the aforementioned big games of early 2020 — or even slightly older games like Red Dead Redemption 2, Death Stranding, or Control — appear on the PS5 or Series X. And of course, Microsoft is pulling a Twilight Princess/Breath of the Wild and releasing Halo Infinite simultaneously on both Xbox One as well as the Series X.

Speaking of Zelda, you might notice that I haven’t touched on recent Nintendo consoles, and that’s on purpose. First off, despite rumors of a Switch Pro coming later this year, nothing has been confirmed. And even if it does exist, it’s doubtful to be a full console generation step forward like the PS5 and Series X. Also, there’s the fact that the waning months of the Wii and Wii U were in a bit of the doldrums in terms of exciting new games. When Nintendo’s ready to move on to new hardware, it is really ready to move on. Case in point, Nintendo releasing the aforementioned Twilight Princess and Breath of the Wild simultaneously on old hardware and the brand new console.

So what does it all mean? Well, obviously we’re all going to be following Sony and Microsoft as they drip-feed us details on the new consoles — just look at how much hype Sony generated around the CES reveal of the PS3 PS4 PS5 logo. And in an industry that’s built around cycles of evolution, we’re all eager to learn about the boxes we’ll be spending our time with for the better part of the next decade. But as history has shown us, 2020 has the potential to be a marquee year for the aging Xbox One and PlayStation 4. It’s because the final months of a console’s spotlight are so often paired with incredibly polished games by acclaimed developers who know how to utilize every last drop of potential in sunsetting hardware.