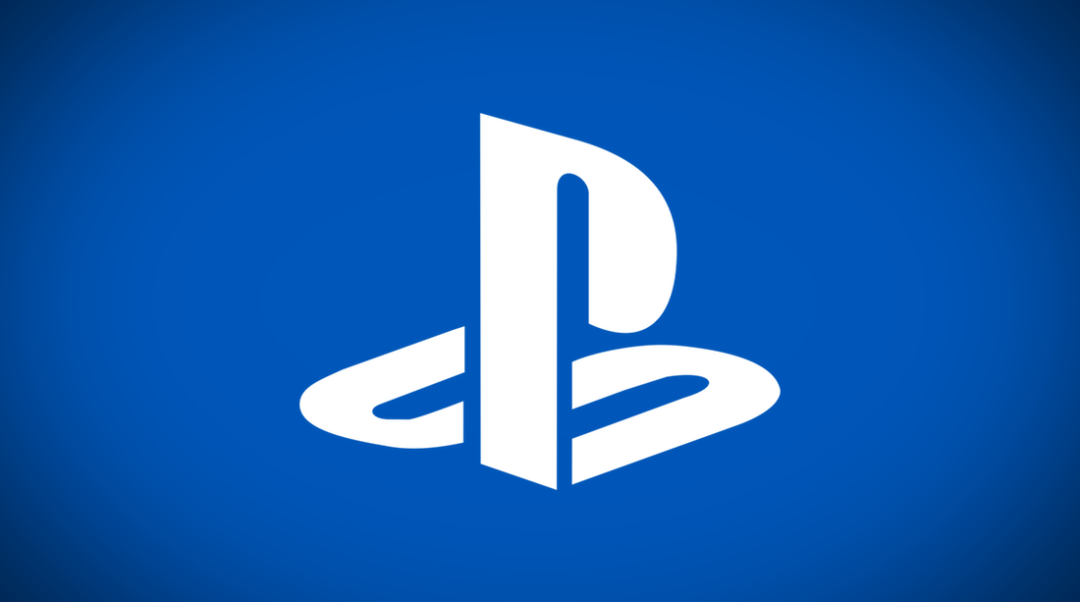 Sony’s PlayStation 5 will release for the holidays in 2020 with a console generation’s worth of new features.

Sony Interactive Entertainment CEO Jim Ryan shared some of the new bells and whistles coming with the PlayStation 5 in a PlayStation.Blog post from earlier today, and Wired has published a longer feature outlining various new details and features of the console.

PlayStation 5 will ship with a new controller whose look, like that of the console itself, is still being finalized. However, one of the new features sees the controller ditching micro-USB for USB-C. PlayStation 5 controllers will also feature “adaptive triggers” in L2/R2 buttons and haptic feedback, a successor to generic rumble functionality.

Adaptive triggers will increase player immersion for things like firing weapons in first-person shooters. For example, Wired describes the new triggers will “offer varying levels of resistance to make shooting a bow and arrow feel like the real thing.”

I ran a character through a platform level featuring a number of different surfaces, all of which gave distinct—and surprisingly immersive—tactile experiences. Sand felt slow and sloggy; mud felt slow and soggy. On ice, a high-frequency response made the thumbsticks really feel like my character was gliding. Jumping into a pool, I got a sense of the resistance of the water; on a wooden bridge, a bouncy sensation.

The PlayStation 5 will use 100 GB optical discs, and ray-tracing acceleration is present in the GPU hardware. The console will also support 4K Blu-rays and offer the ability for players to prioritize or compartmentalize single-player or multiplayer installs when playing a game. The latter is an effort to personalize and streamline play, and players will likewise have the option to delete just the single-player or multiplayer component of a game. Additionally, the shift to a solid-state drive will enable various possibilities for developers, such as creating more expansive and detailed worlds or shrinking the file sizes of games and patches.

Earlier in the year, Sony revealed PlayStation 5 would be backwards compatible with PlayStation 4 titles. And as part of an eco-conscious move, the PlayStation 5 will use much less power while in rest mode.

Bluepoint Games, the studio responsible for porting Uncharted: The Nathan Drake Collection and Shadow of the Colossus to the PlayStation 4, is already teasing what it has in store for the PlayStation 5. “We’re working on a big one right now,” Bluepoint president Marco Thrush said. “I’ll let you figure out the rest.”