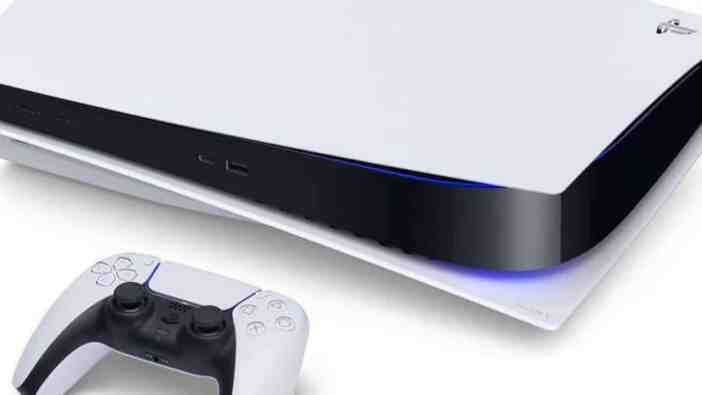 The PlayStation 5 has finally (finally!) been given a price and release date. Sony revealed during today’s September PlayStation 5 showcase event that the standard version of its next-gen console will cost $499, with its digital version coming in at a price of $399. Both consoles will launch in the US, Japan, Canada, Mexico, Australia, New Zealand, and South Korea on Nov. 12, with a worldwide release coming Nov. 19.

Sony also took the time to talk about more games coming to PlayStation 5, such as Resident Evil Village, Final Fantasy XVI, Demon’s Souls, and others.

Meanwhile, Microsoft revealed last week that its Xbox Series X and Xbox Series S would launch on Nov. 10 for $499 and $299, respectively. Additionally, both of Microsoft’s consoles will offer alternate payment methods, allowing buyers to choose between one-time payments and monthly payments. We’re now less than two months away from the launch of both Sony and Microsoft’s next-gen consoles.

You can watch today’s entire PlayStation 5 presentation in the video below.