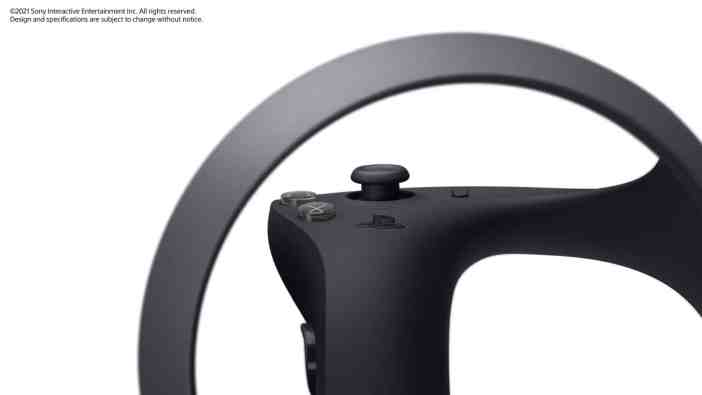 Sony has given us a first look at its PlayStation 5 PSVR controllers. A post from Hideaki Nishino, Sony Interactive Entertainment’s senior vice president of platform planning and management, was posted on the PlayStation.Blog, which gives us more detail after the device’s existence was first announced late last month. As many predicted, the new device’s controllers will feature some of the technology that came to PlayStation 5’s DualSense controllers, but the biggest change can actually be seen in images of the device itself. See a few pictures below. 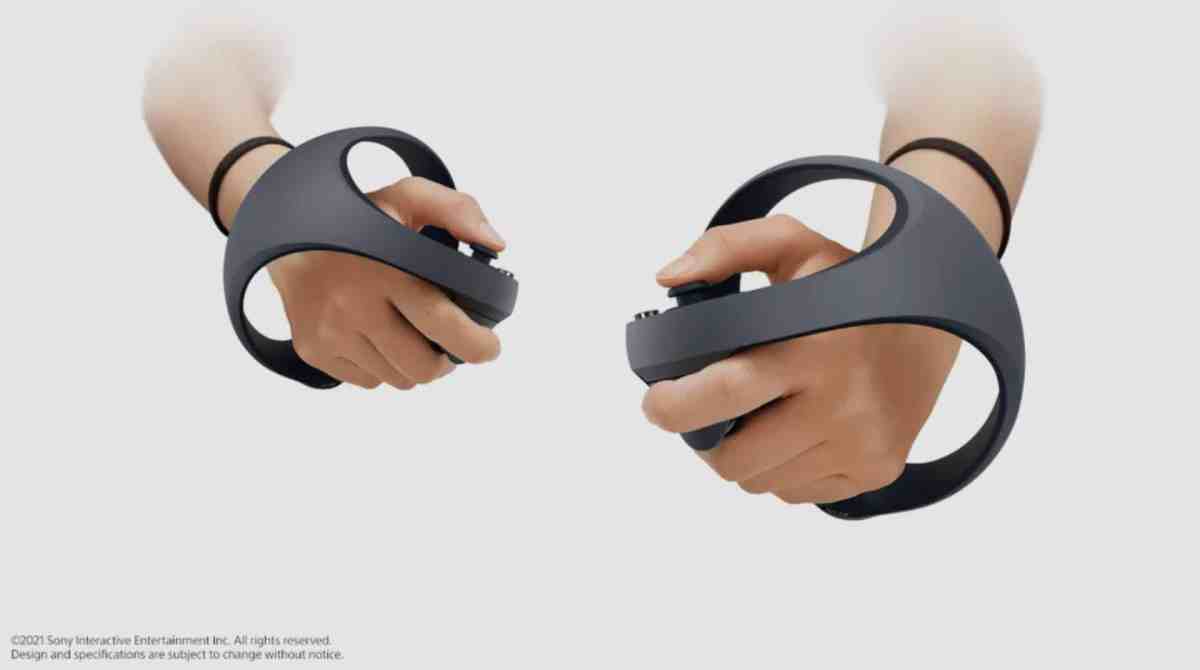 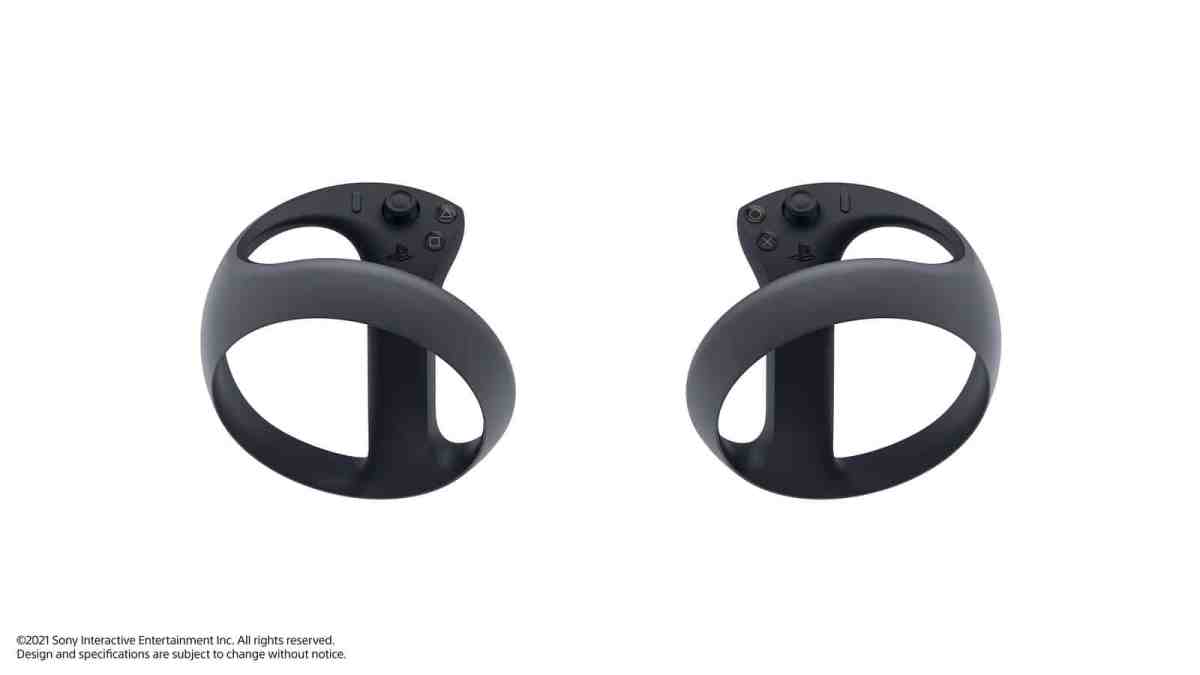 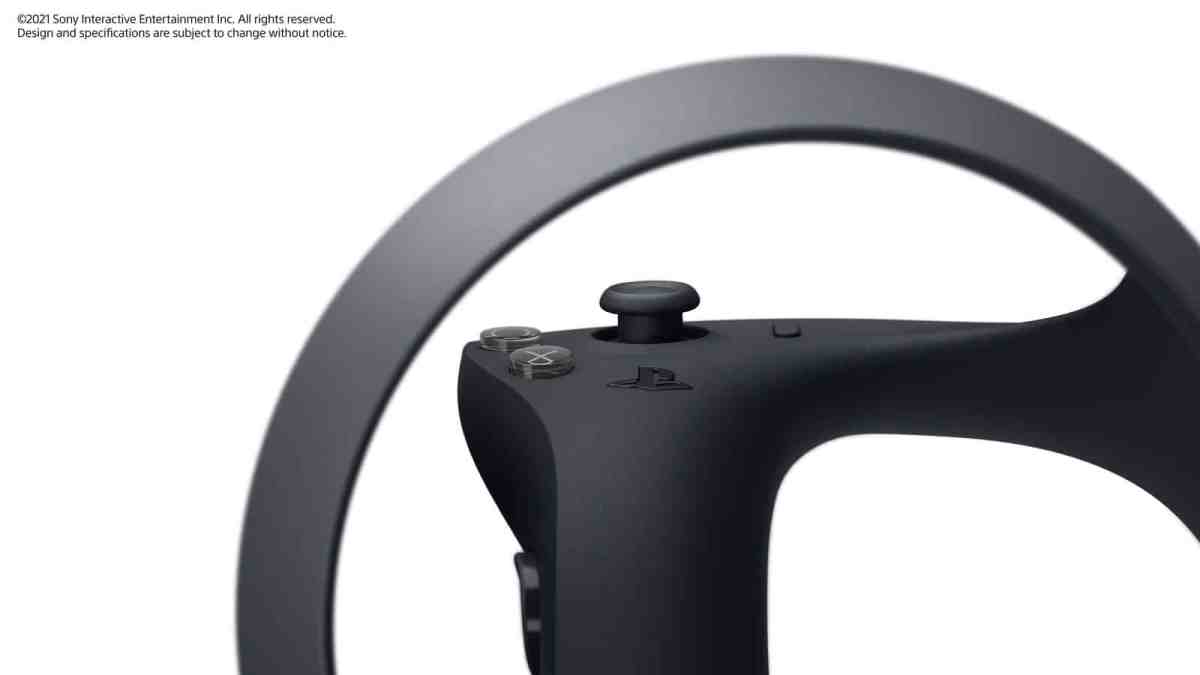 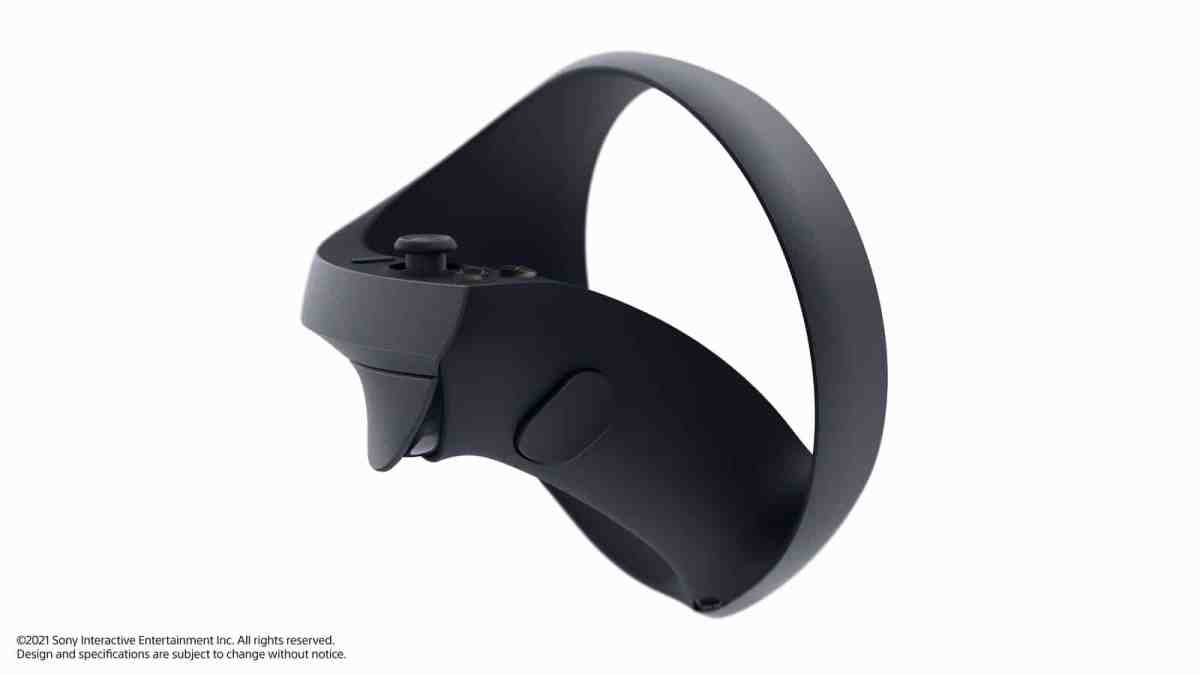 Where the previous PSVR featured the PlayStation Move controllers, the orb design of the next-gen PSVR’s controllers is more modern, with Sony saying that it chose this look to give players more freedom when moving around. In terms of the actual technology and features present in the controllers, you’ll be happy to know that adaptive triggers and haptic feedback will again be present, bringing a more immersive experience.

Finger touch detection is present too, meaning that these new controllers can detect your fingers without any pressing down. Furthermore, the next-gen PSVR controllers will be tracked by the VR headset itself thanks to the tracking ring across the bottom of each controller. The left controller comes with L1 and L2 back buttons, as well as the triangle and square face buttons, while the right controller features R1 and R2 back buttons, along with the cross and circle face buttons. Both controllers contain a “grip” button on the side as well.

“Prototypes of our new VR controller will be in the hands of the development community soon, and we can’t wait to see what ideas they come up with and how the controller helps bring their imagination to life,” Nishino said.

Sony is still reluctant to share when PlayStation 5’s PSVR hardware will come to consumers, but that is to be expected considering as it previously said that the device wouldn’t arrive until after 2021.