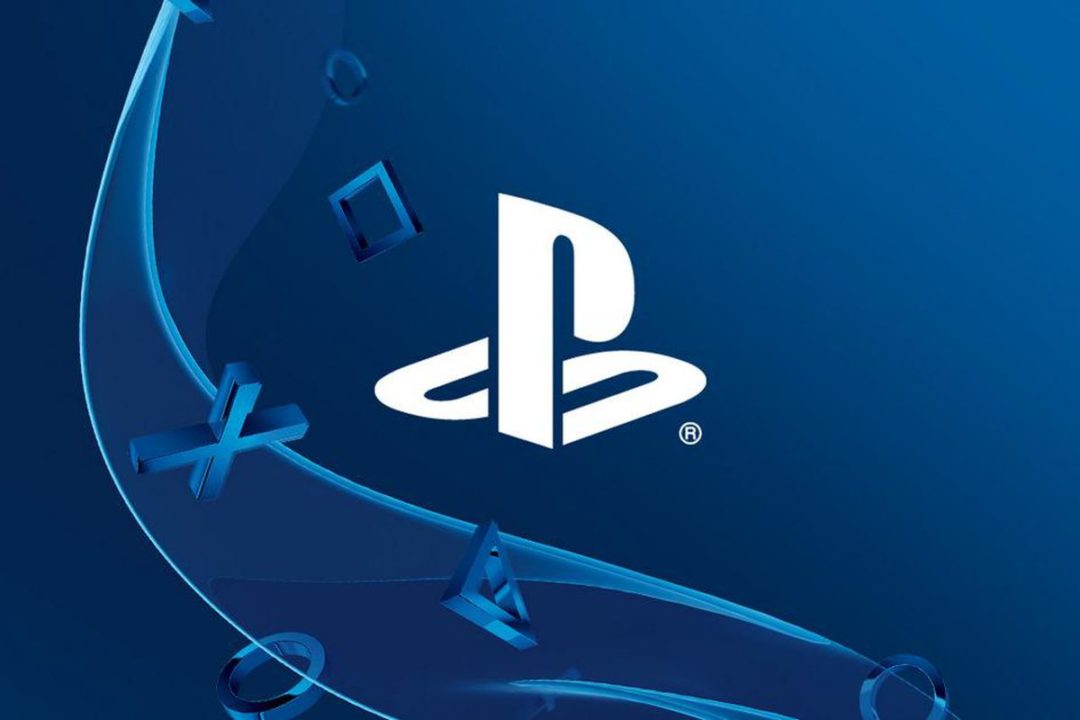 PlayStation 5’s version of rest mode will use a substantially lower amount of power compared to the PlayStation 4.

Sony Interactive Entertainment president and CEO Jim Ryan revealed the next-gen console’s lower-power mode along with its upgrade in a PlayStation.Blog post. The purpose of the post was to elaborate on Sony’s new partnership with the environmentally conscious Playing for the Planet organization, and Ryan said this:

I am also very pleased to announce the next generation PlayStation console will include the possibility to suspend gameplay with much lower power consumption than PS4 (which we estimate can be achieved at around 0.5 W). If just one million users enable this feature, it would save equivalent to the average electricity use of 1,000 US homes.

For reference, the average PlayStation 4 clocks in at about 10W of power. Not only will the shift to support a more power-efficient PlayStation be better for the environment, but it’ll help out your electricity bill, too.

Sony’s PlayStation 5 is only sounding better, with the company having already revealed some of the console’s impressive specs earlier this year. Along with an early commitment to backwards compatibility, the PlayStation 5 is boasting tech that will let its games load faster than ever.

All signs point to an official announcement coming some time next year, so don’t expect anything in tomorrow’s State of Play broadcast. At least there will be some The Last of Us Part 2 news to look forward to.