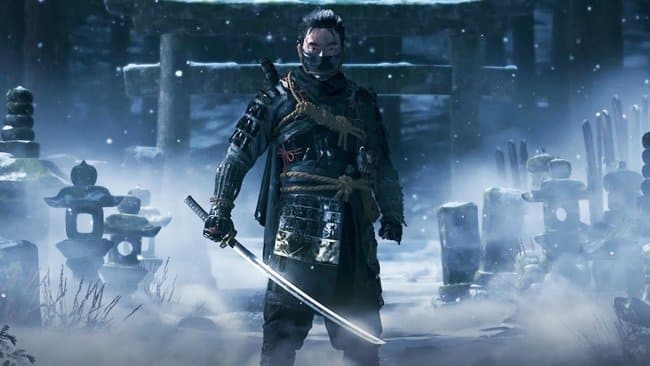 PlayStation says it plans to continue creating narrative-driven games in the future. PlayStation’s recently appointed head of Worldwide Studios, Hermen Hulst, spoke with GamesIndustry.biz about his time at Guerrilla Games and where the publisher is heading next. Despite some fearing the industry is shifting away from campaigns and single-player content in general, Hulst says Sony is still confident in how it will handle its first-party titles:

We are very committed to the types of games we’ve been making at Worldwide Studios for the last decade: big, spectacular experiences with story and characters at the core. We will keep making these games, because we love to make them. And as a brand we are eager to branch out and start including and curating a new generation of developers, that create new and different experiences for a new generation of gamers.

The PlayStation brand isn’t only concerned with big-budget experiences on a grand scale, though. For Hulst, bringing “deeply personal indie projects” under the PlayStation umbrella is just as important as offering AAA titles. In other words, Hulst wants to make sure the PlayStation library has a variety of options to choose from.

Hulst also commented on his time at Guerrilla and what the transition to his new position has been like: “I’ve been very fortunate to be surrounded by great talent at Guerrilla. I’ve been in the trenches with them, which has given me a lot of insight in creative and development processes… The chance to work with all our other studios was a hard opportunity to ignore.”

Speaking of PlayStation’s commitment to story-driven games, the publisher recently promised to premiere an extended look at Ghost of Tsushima during tomorrow’s Game Awards.