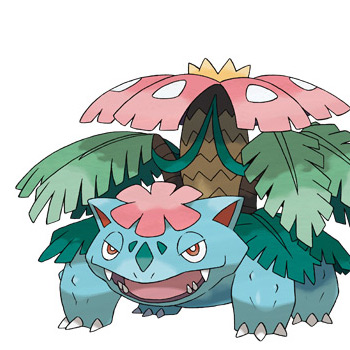 Earlier today, Nintendo announced that more than four million copies of Pokémon X, and Pokémon Y have made their way into consumer hands. This means that Nintendo’s latest Pokémon titles have become the fastest-selling 3DS games in the console’s history. And if sales continue to climb, it won’t be long before X and Y have sold more copies than titles like Animal Crossing: New Leaf and New Super Mario Bros. 2.

“The early response to Pokémon X and Pokémon Y not only reaffirms the ongoing passion of Pokémon fans, but also indicates that an entirely new generation of gamers is eager to experience the franchise for itself,” said Nintendo President Satoru Iwata.

The fact that Pokémon X and Pokémon Y are popular isn’t surprising, but these titles are smashing records at break-neck speed. According to Nintendo, X and Y are “tracking ahead of the last Pokémon RPG titles, Pokémon Black 2 and Pokémon White 2, by more than 70 percent.”