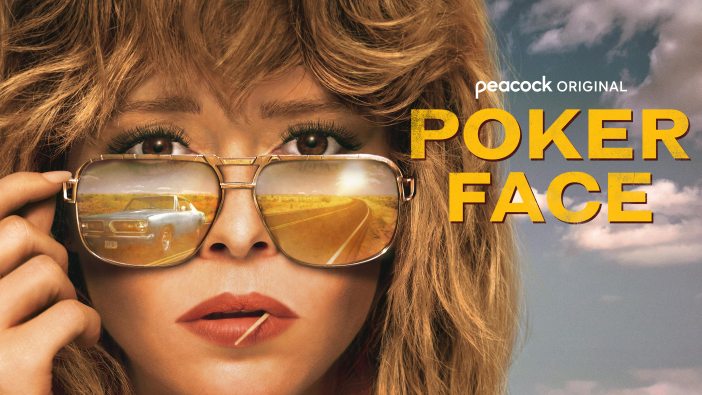 Rian Johnson has a certifiable iconic detective with Benoit Blanc, but he isn’t settling for just one. The director / writer / creator is launching another mystery series, but this time it’s on TV. Poker Face, which will stream exclusively on Peacock and was created by Rian Johnson, has a new trailer showing off the show’s mystery-a-week premise as Natasha Lyonne stars as Charlie, a woman who can tell if people are lying or not.

Unlike the majority of streaming series, Poker Face is actually episodic, though there is a through line running in the background. Charlie has to hit the road after getting in trouble with some not-so-good people and begins a cross-country journey. Like all great mystery-solvers, murder and intrigue begin following her wherever she goes, and she has to use her unique gift to unravel each week’s case. It is a refreshingly old-school take on the genre with a cast and creator who should be able to inject just enough difference to make it stand out.

As the Poker Face Peacock trailer shows, each week will see Charlie in a new location with a new cast of characters around her, delivering the kind of episodic mystery-solving that’s been sorely missing from streaming platforms as they all make their series into 8-hour movies. Honestly, it feels like Psych meets a road trip movie and should be fantastic.