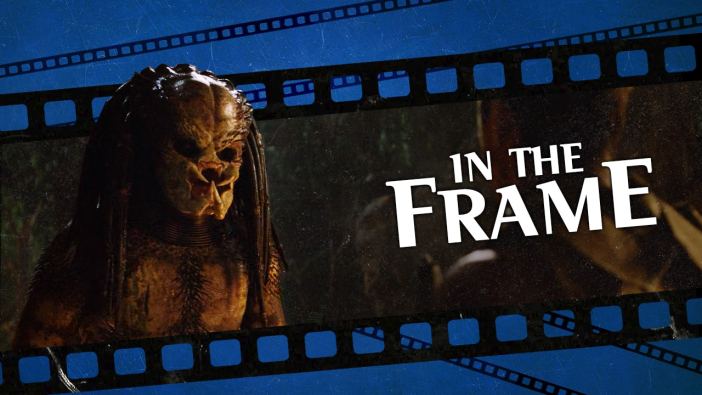 Released 10 years ago this month, Predators remains the best sequel to the original Predator.

Admittedly, that is a relatively low bar to clear. Predator is one of the best action movies of the ‘80s, so it makes sense that there have been a variety of attempts to recreate that magic. However, Predator 2 was a fascinating misfire while The Predator plays as one of the most ill-judged nostalgia-driven blockbusters of recent years. These are just the creature’s solo outings; the less said about the Alien vs. Predator movies, the better.

Even allowing for this, Predators works well. It is an endearing piece of B-movie schlock. It is just familiar enough to excuse a certain clumsiness and just strange enough to allow such blatant nostalgic pandering. It is an entertaining runaround that clocks in neatly under two hours, moving briskly enough to avoid tripping over itself. More than that, there is a sense in which Predators understands why that iconic 1980s movie monster has been so ill-served by franchise films.

Much of Predators is unashamedly recycled from other (better) films. It is very clear that screenwriters Alex Litvak and Michael Finch, along with director Nimród Antal, have carefully studied the original Predator. There is no shame in this. After all, there is some insight in the aphorism that “Good artists copy; great artists steal.” Predators may not be great art, but it at least has great taste. It knows that a lot of the appeal of a sequel to Predator lies in emulating Predator. 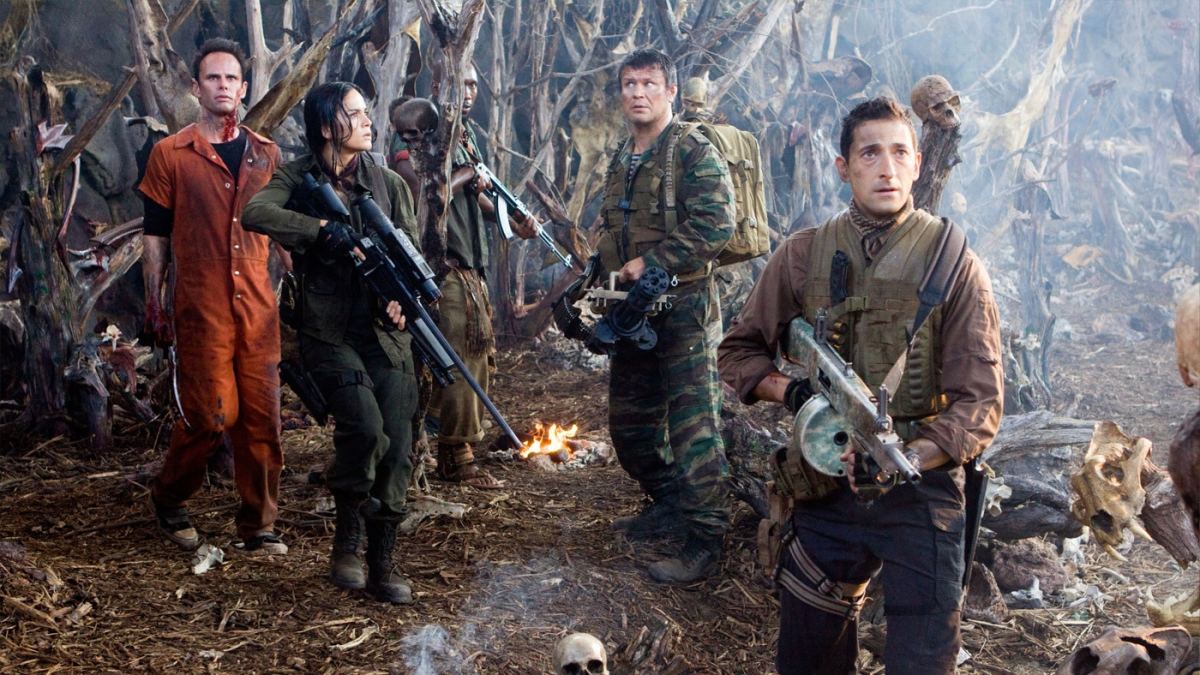 The film hits many of the core beats: There’s the obligatory sequence where a Predator pulls out a character’s spine with its bare hands, Hanzo (Louis Ozawa Changchien) stands alone against the Predator to buy the other characters time like Billy (Sonny Landham) did in the original film, and protagonist Royce (Adrien Brody) ends the film covered in mud and lit by bonfire. The movie even closes with a needle drop of Little Richard’s “Long Tall Sally,” famously featured in the original.

However, Predators goes further. It borrows heavily from Aliens. Outside of the trick of pluralizing the original’s title, there are countless references. Comic relief character Stans (Walton Goggins) seems a transparent stand-in for Hudson (Bill Paxton). He doesn’t quite get a big “game over” moment, but when Royce argues that an encounter with the aliens was tactically useful, Stans protests, “Why? So we could find out first-hand what it feels like to have our asses kicked?”

Predators flavors this stew with just enough weirdness to bind it together. Offering a contrast with Arnold Schwarzenegger, Predators casts Adrien Brody in the lead role. Brody won an Oscar for playing a Holocaust survivor in The Pianist and frequently works with Wes Anderson. “Against type” doesn’t begin to cover it. Even allowing for the muscles on display during his shirtless scenes at the climax, Brody is a delightfully odd fit for the lead role in a film like this. The cast also includes future two-time Oscar-winner Mahershala Ali… and Topher Grace.

Predators throws a few highbrow allusions into the mix. The plot riffs on And Then There Were None, with Predators thrown in. Royce is the kind of introspective gun for hire who can quote Hemingway. Hanzo squares off against a monstrous alien with a samurai sword, offering what the script describes as “an echo of Kurosawa.” The film embraces what might be described as “Nolanian literalism,” having characters explicitly and repeatedly state its themes as proof those themes exist. 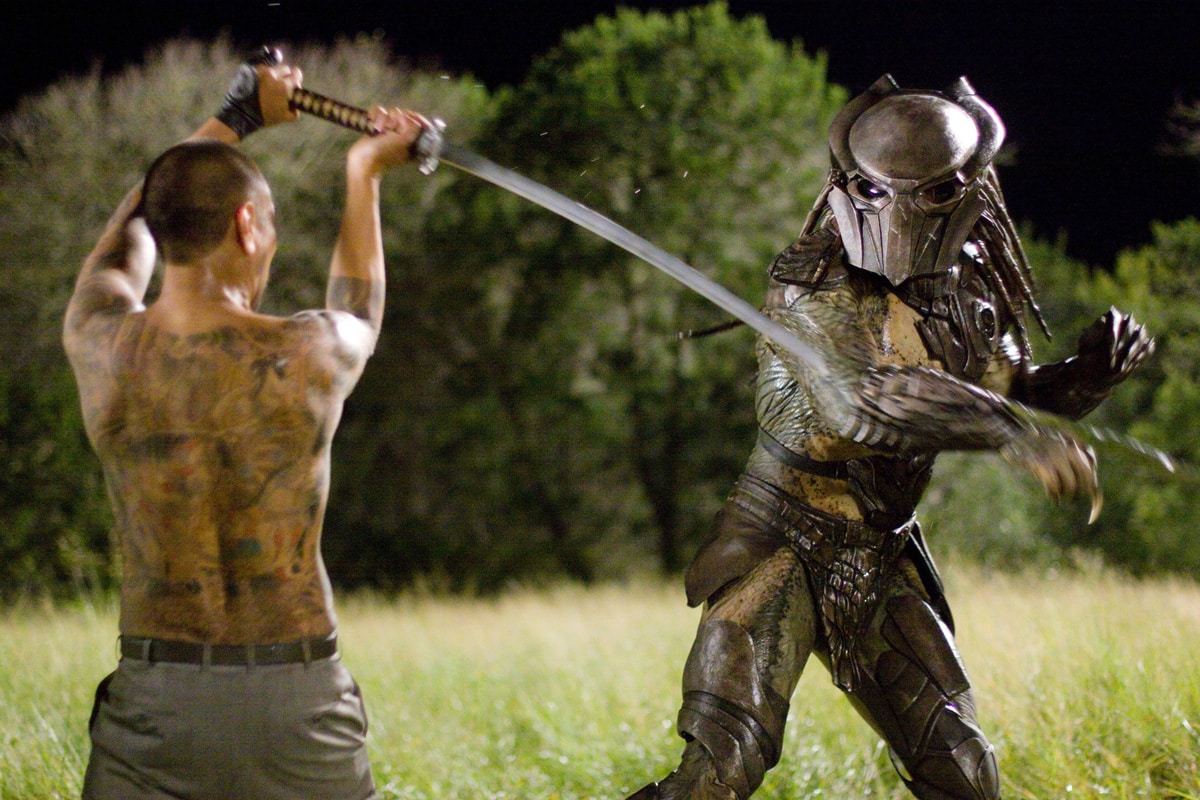 However, all of this is just sleight of hand, designed to hold the audience’s attention. This demonstrates that Predators understands something about the eponymous aliens that eludes the other sequels. Quite frankly, the Predator is a fantastic design and solid concept, but it lacks the strong central thematic hook that can sustain a long-running franchise of itself. Predators is largely uninterested in developing its alien menace, acknowledging their limitations.

The monster from Predator is frequently compared to the xenomorph from Alien. This makes sense. Both are striking designs that arrived at the same studio within a decade of one another. Even if Dark Horse hadn’t hit upon the idea of combining the two in a 1990 comic book, the pair fit together as a late 20th century update on the classic Universal Monsters movie template. However, these comparisons rarely flatter the Predator, instead demonstrating its relative shallowness.

The xenomorph from Alien is not just a fantastic design from H.R. Giger. It is also a concept that embodies all manner of uncomfortable existential ideas, being both the literal embodiment of sexual trauma and a manifestation of a nihilistic chaotic universe. These are big ideas that can be pushed in interesting directions. In contrast, the Predator is just an extrapolation of a pulpy high concept typified by Richard Connell’s The Most Dangerous Game nearly a century ago.

Predator is a masterpiece of ‘80s action cinema, but it’s firmly rooted in that cultural moment. It is essentially a companion piece to other action movies of the era like Red Dawn, Die Hard, and Rambo: First Blood Part II, offering a therapeutic restaging of the Vietnam War where the American heroes get to engage in guerrilla warfare against a tactically superior foe. The monster works beautifully in that context, an outside colonial force engaged in jungle warfare against an outgunned group of heroes. 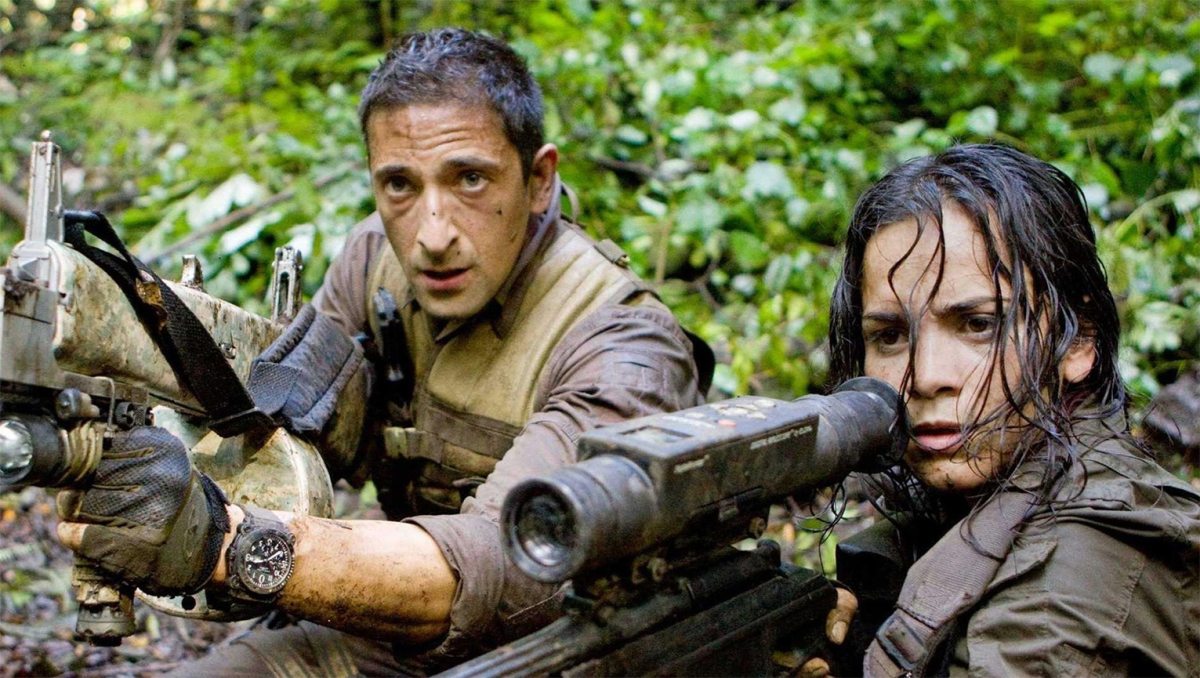 Predators understands this. It understands the idea of the monster is more appealing than the monster itself. It is 27 minutes before the first alien creatures appear, and even those are just hunting dogs. It is 38 minutes before the audience gets a proper look at the Predator. While the observation is more than a little heavy-handed and cliché, Predators makes a big deal of the suggestion that the human characters stranded on this alien rock are the real predators.

While comics and tie-ins have done a lot to develop the alien culture, even giving them a name as Yautja, Predators consciously keeps them at the margins of the story. Even when Isabelle (Alice Braga) offers a synopsis of the events of the original film, she insists, “We don’t have a name for them.” Speculating as to the creatures’ motive, Nikolai (Oleg Taktarov) offers, “So, it’s like evolution? They’re trying to make themselves into better killers?” It’s all very vague – and it works.

This approach is vindicated by hindsight. The next film in the series, The Predator, would heap unnecessary details on top of unnecessary details. The Predator is populated by humans who already know a great deal about the aliens. It expands the series mythology to include concepts like a “Predator Killer” weapon and an “Upgrade Predator.” The aliens are given backstory and motivation, apparently seeking to “evolve” by incorporating human traits into themselves – including autism. 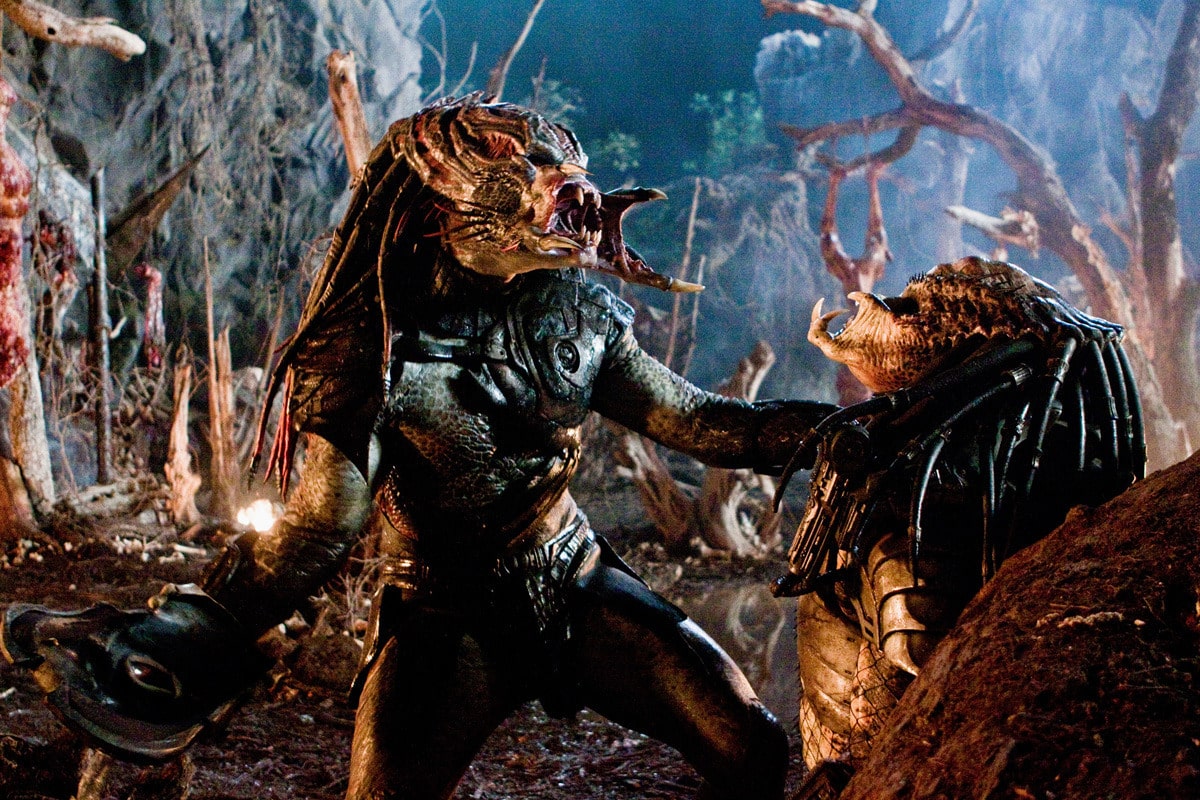 Naturally, this is all nonsense, as The Predator’s expansion of the mythology accomplishes nothing of note. The Predator is populated by lots of exposition, but nothing that enriches the monster at the heart of the story. This is because everything that the audience needed to know about the monster was obvious in Predator, and anything else is extraneous.

Predators is very consciously and overtly designed around the limitations of its central monster. That alien is not a metaphor for anything profound or insightful or a manifestation of a deep fear. It is just a solid pulp premise and a cool design. Predators shrewdly retains as much of the original Predator as is practical and pads out the runtime around it with a combination of familiar genre tropes, interesting casting choices, and fun allusions.

Predators is an enjoyable pulpy thrill ride that understands what makes the title monster so beloved. It also recognizes that not every B-movie monster has hidden depths worth mining — and is all the stronger for that.