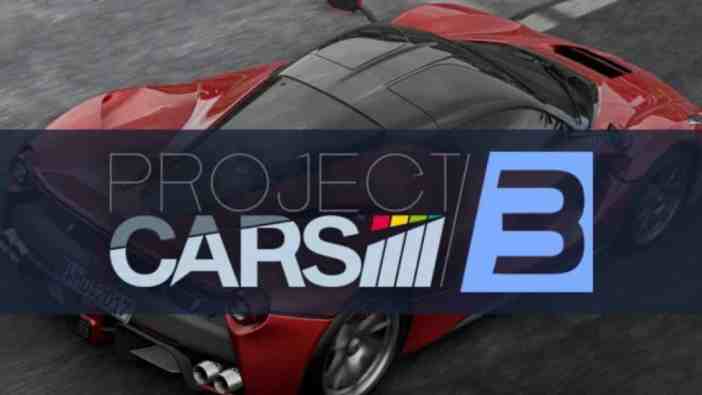 Project Cars 3 has been officially revealed with a new trailer from developer Slightly Mad Studios and publisher Bandai Namco. The game was actually announced to be in development back in December 2018.

PlayStation Europe posted the official reveal trailer for Project Cars 3, and Paul Rustchynsky, director at Slightly Mad Studios, commented on Twitter that he’s been working on the game for the past 18 months. Since the trailer released, more information has gradually dripped out about this new racing title.

GamesRadar+ reports that Project Cars 3 will have a new career mode and allow players to customize their cars for the first time. Additionally, a new Rivals multiplayer mode will be added. Rivals mode features daily, weekly, and monthly events for players to participate in to climb the leaderboard. Currency, called Rival coins, can be earned. Shanghai and Sao Paulo have also been added as new tracks in the game, and several visual bells and whistles have been added, like new post-processing effects and motion blur.

A first look at beta gameplay has been provided to GameRiot, showcasing what may be a shift toward a more “arcade” style of gameplay.

Project Cars 3 is set to release later this summer on PlayStation 4, Xbox One, and PC via Steam.