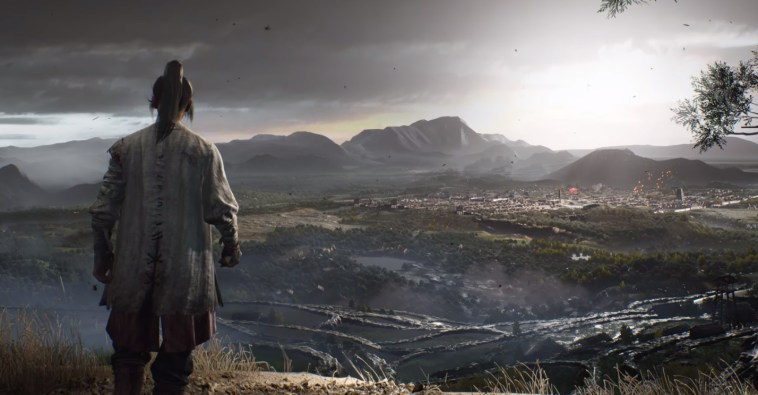 Chinese developer 17ZHE Studio is closing 2022 with a staggering 45 minutes of gameplay from its third-person action game, Project: The Perceiver. It’s a content-filled video that shows new cutscenes, combat, traversal, and loads more, all with commentary from a few members of the dev team. If today’s footage is anything to go by, players will be treated to dreary, semi-open landscapes inspired by traditional Chinese paintings and architecture. These meticulously crafted environments serve as a backdrop for sword combat with a few different enemy types.

Nowhere is the tense swordplay better on display than the boss fight that begins at 36:30. You can catch a lengthy peek at Project: The Perceiver in the gameplay introduction video from the developers below.

Most of today’s Project: The Perceiver gameplay is relatively grounded, but the game will feature plenty of mystical elements as players travel through a number of different magical areas. We got a good look at how 17ZHE will bend reality in the trailer revealed last month, and the game’s website shared more about its world: “The game explores clashing beliefs in a fantasy world. Experience a chaos-ridden world and meet a variety of characters as the Master of Varietas. Consolidate their distinctive ideals into masks, and engage in the fiercest battles.”

Project: The Perceiver is a multiplatform title. PlayStation 4 and PlayStation 5 versions have been confirmed, but we’re still waiting for additional platforms and a release date.