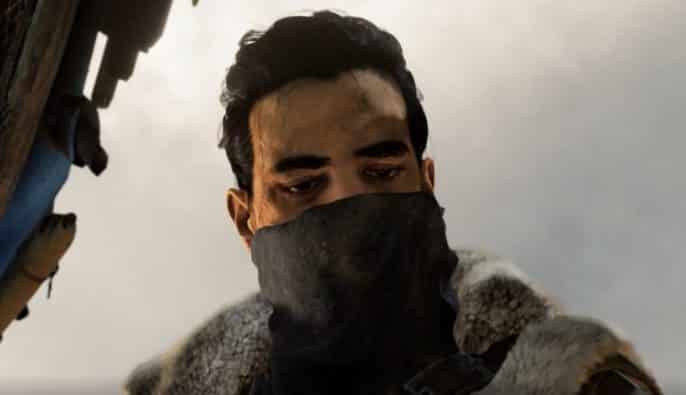 Following the launch of Sucker Punch Productions’ newest IP last week, Ghost of Tsushima, about 10 minutes of footage has leaked online of another, canceled Sucker Punch IP called Prophecy. Unfortunately, the footage keeps getting pulled down as soon as it goes up.

You can catch it here until Sony takes it down again.

Prophecy looked to take place in a medieval city and followed the story of a man named Abel, who is the most wanted man in the game’s fictional city. After being discovered by a local merchant, Abel must escape from the city’s guards.

The gameplay looks like your standard third-person action-adventure fare, with sword fighting similar to that of Ghost of Tsushima, as well as some stealth elements like climbing onto rooftops. The camera even shifts into first-person when crawling in small spaces, just like Sucker Punch’s open-world samurai game.

However, Prophecy seems to have an emphasis on alchemy, as Abel uses a strange powder substance to quickly melt through some metal bars. Not much is known about Prophecy‘s plot, but given Abel’s internal monologue at the end of the footage, greedy men have taken over the city. It’s only a matter of time before these same avaricious men uncover the secret chambers scattered throughout beneath the city, and it looks like it’s up to Abel to prevent that.

Sucker Punch Productions has not commented on this leaked footage, and so far there’s no known reason as to why this game was canceled.