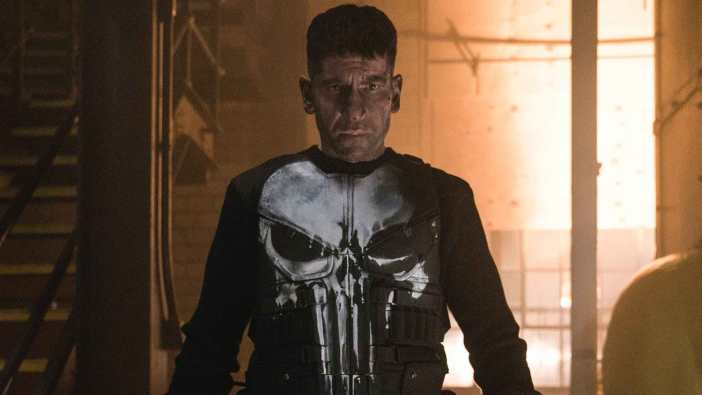 Marvel continues to gain full control over the live-action rights of its various superheroes, with the Punisher and Jessica Jones being released from Netflix, according to ComicBook.com. The characters were originally passed to Netflix as part of a 2013 deal that saw the streaming platform build out its own superhero universe additionally including Daredevil, Luke Cage, and Iron Fist.

The rights of the Punisher and Jessica Jones have reverted to Marvel two years after the official cancellation of their series, with the other three occurring late last year. Both The Punisher and Jessica Jones ended in February 2019. The move means Marvel is now free to incorporate these characters into the MCU if it chooses. It also officially closes the deal between Netflix and Marvel.

Rumors have already alleged that Daredevil actor Charlie Cox has been seen on the set of the upcoming third entry in the Spider-Man series. That film will reportedly formally introduce the multiverse to the MCU, with Jamie Foxx reprising the role of Electro from The Amazing Spider-Man 2 and Alfred Molina appearing apparently as Doctor Octopus from Spider-Man 2.

The ending of this Netflix contract regarding the Punisher and Jessica Jones continues Marvel’s process of bringing its properties under its full creative control. Disney’s 2019 acquisition of Fox saw the likes of the X-Men and Fantastic Four join the fold, with the latter already announced for a new film. However, Sony continues to hold the rights to Spider-Man, building out its own universe around the character.