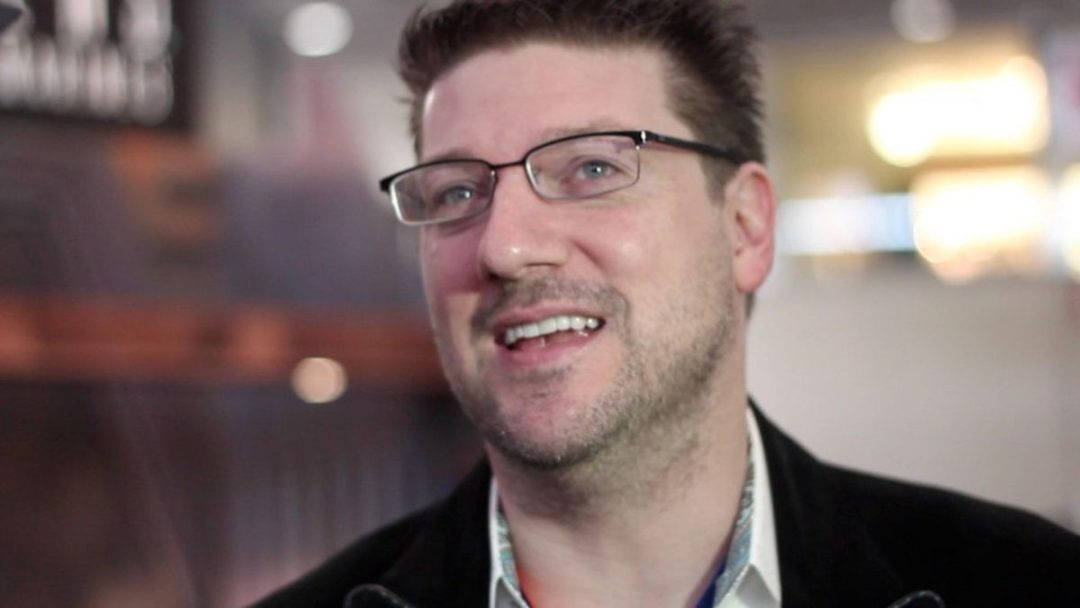 “Upon review of all the evidence in the case, it was of the opinion of counsel that the evidence exonerated Randy Pitchford from the allegations against him,” said the dismissal statement according to The Hollywood Reporter.

The lawsuit was filed by Pitchford’s childhood friend and former coworker Wade Callender, who accused Pitchford of harassing him for his religious beliefs. He also said Pitchord made a secret $12 million royalties deal and owned of a USB drive that contained “underage pornography.” Gearbox quickly refuted Callender’s allegations and launched its own lawsuit that claimed Callender allegedly owed the company nearly $300,000 in unpaid loans. The case has been settled after months of speculation and public controversy.

“All misunderstandings between the parties have been corrected, and apologies were exchanged,” the statement reportedly said. “Because the parties are mutually bound by confidentiality, no additional statements will be forthcoming.”

The lead up to Gearbox’s highly anticipated Borderlands 3 was plagued by a number of individual controversies. Original Claptrap voice actor David Eddings accused Pitchford of assault and voice actor Troy Baker refuted Pitchford’s claim that he turned down the chance to reprise his role as Rhys and said the decision was because the studio refused to unionize. Borderlands 3 was still released to high praise.