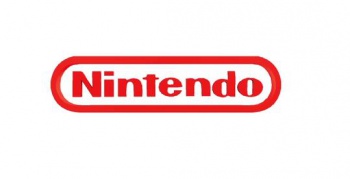 Nintendo has also reportedly cut its production order down from 20 million units to 10 million.

So the Nintendo NX is launching in March, 2017, which means that it’s high time Nintendo starts actually making the damn things. We last heard that the Nintendo NX would enter production by the end of Q1, 2016, but that still hasn’t happened. Now, a report from DigiTimes is suggesting that NX production has been delayed, in order to, among other things, add VR capabilities.

“Sources from the related upstream supply chain pointed out that the delay was because Nintendo wished to enhance the game console’s video-game/handheld-game-integrated gaming experience and add virtual reality (VR) function into the system to gain advantages in the upcoming video game and mobile game competitions,” wrote DigiTimes.

The sources, who reportedly work at the Chinese Foxconn factory that the units will be produced at, also offer a little info on just what the thing will look like. “The device features a 5- to 7-inch display, controller and joystick for users to play as a mobile gaming product, but it is also able to connect to a TV for users to play as a video game system. Nintendo is now planning to add VR function to the device to satisfy the popular trend in the gaming market,” they claim.

Lastly, they claim that while Nintendo initially ordered 20 million units, that number has been slashed down to just 10 million, which means that the big N may not be quite as optimistic about the NX anymore.

Of course, these are all rumors and reports, so take them all with a grain of salt. Hopefully, we will hear more solid info about the NX at this year’s E3.