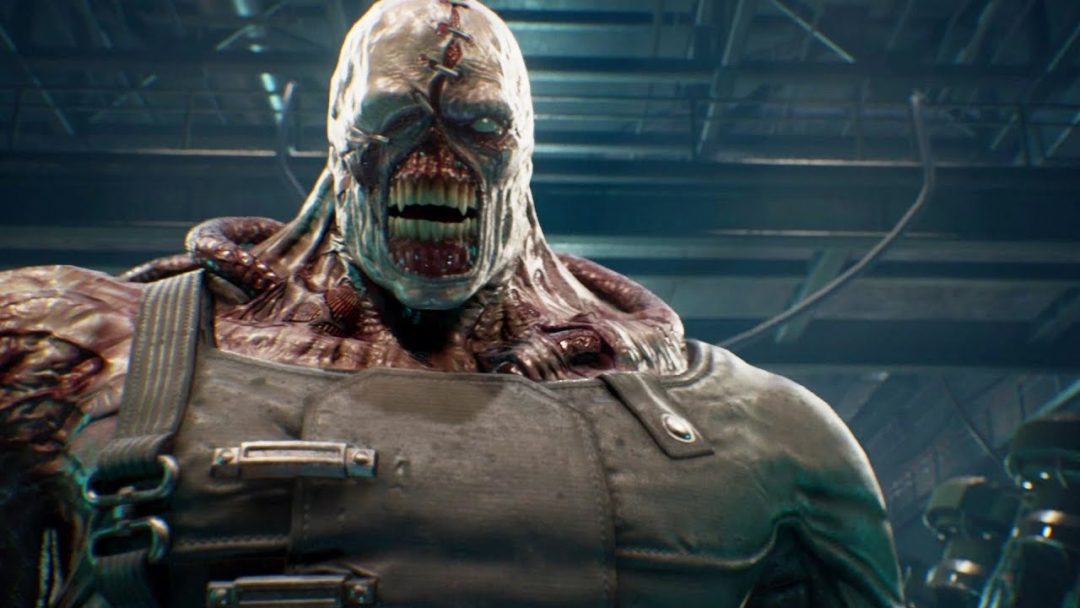 A remake of Resident Evil 3: Nemesis will find its way to store shelves next year according to a number of new reports. YouTuber Spawn Wave was the first to come forward, saying he heard Capcom has the project prepared for a 2020 launch. Shortly after, Eurogamer and VGC published their own corroborating reports stating that the unannounced title has been in active development for a while.

After the success Capcom saw with this year’s Resident Evil 2 remake, it wouldn’t be much of a shock to see the publisher pulling out another reimagining. In fact, Capcom suggested that it was interested in pursuing more remakes earlier this year. Until we get official word though, we can only wait and imagine what the acclaimed RE Engine could do for the now 20-year-old Resident Evil 3: Nemesis.

Those skeptical that Capcom could produce another polished remake so quickly should keep in mind that the publisher could recycle assorted assets from Resident Evil 2. If the Resident Evil 3: Nemesis remake already had its foundation laid out beforehand, then a 2020 release window seems totally possible.

It will have been a massive year for Resident Evil fans if this new remake is announced soon. Along with the overwhelmingly positive reception to the Resident Evil 2 remake, Capcom recently announced the multiplayer-focused Project Resistance.