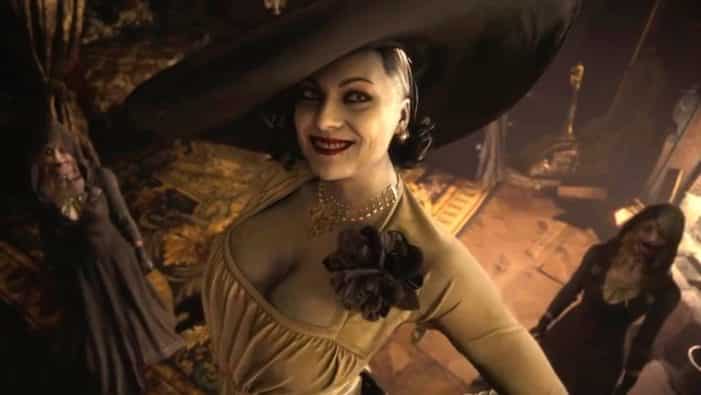 Nintendo cloud gaming is about to get a whole lot more zombies. During the Nintendo Direct today, Capcom announced that a slew of recently released Resident Evil games are coming to Nintendo Switch via the cloud: Switch owners will be able to play Resident Evil Village and its Winters’ Expansion, Resident Evil 7: Biohazard, and the remakes of Resident Evil 2 and 3. The games have all been released previously on other platforms with more power, but the cloud gaming allows them to come to the portable Switch.

Officially called Resident Evil Village: Cloud, the game launches on Switch on October 28 with a free demo on the eShop today. Like other cloud-based games, the demo is set up to let you know if you’ve got a good enough connection to actually play the game via the cloud. You can then preorder the game now too.

The DLC, Winters’ Expansion, will be released shortly after on December 2 and brings third-person mode to the game, additional characters for “The Mercenaries,” and “Shadows of Rose,” a new story set 16 years after the main game following the journey of Ethan’s daughter Rosemary. The other three games don’t have official release dates but are “in development” and coming out sometime this year. They will all have the word “Cloud” stuck onto them in their title as well.

Get ready to have Lady Dimitrescu with you at all times (as long as you can access the cloud) when Resident Evil Village, 7, 2, and 3 arrive on Nintendo Switch in 2022.