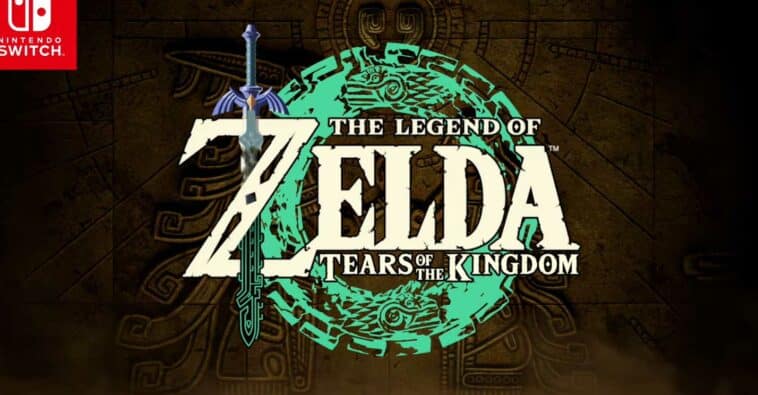 The Nintendo Direct has ended with a bang. The game casually referred to as The Legend of Zelda: Breath of the Wild 2 (BOTW2) was shown off once again, but finally, after all the speculation, the game now has an official title: The Legend of Zelda: Tears of the Kingdom. The Tears of the Kingdom release date is May 12, 2023, as revealed in a new trailer that arrived at the Nintendo Direct.

Here is the official news from Nintendo:

We get to see Link dive into the sky just like in Skyward Sword. He landed on some mechanical flying apparatus, so don’t expect to pilot an actual bird. Link also showed off his climbing abilities, in addition to utilizing gravity powers to launch upwards with a rock. I can’t wait to see what new abilities Link will gain in this game!

Finally, check out this sick promotional art for the adventure: 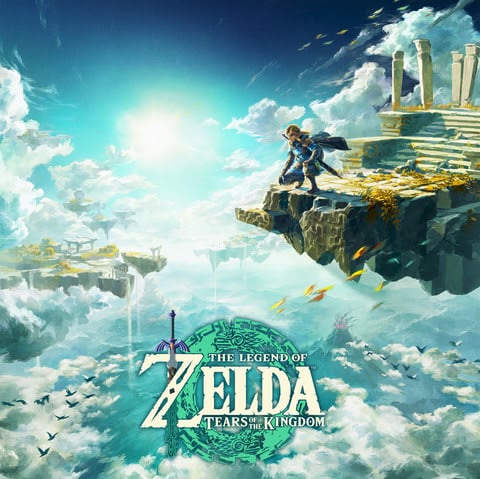