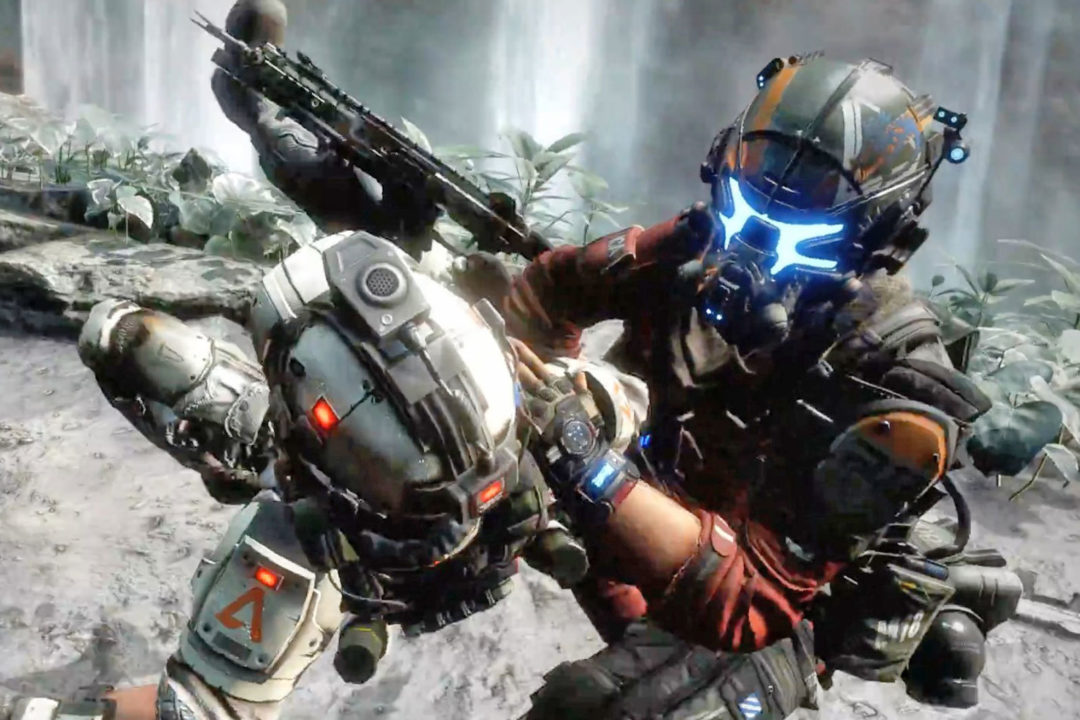 Respawn Entertainment is making a VR game with Oculus Studios and will unveil it next month.

As stated in a blog post from Oculus about its September OC6 convention, the team over at Respawn will unveil the title and allow those attending to get some hands-on time with a demo for the game. The game will be a “AAA first-person combat title,” but details other than that have yet to be shared.

Respawn CEO Vince Zampella has confirmed new Titanfall of some kind is in the works for later this year. That said, he also stated that title will not be the VR game, so any hopes of parading around in a titan VR simulator are dashed for now. Of course, there is always the chance next month’s reveal could be an announcement for a spin-off title attached to this year’s Star Wars Jedi: Fallen Order.

OC6 gives Oculus a chance to showcase some of the new tech and software coming in the future, with Oculus describing the event as “an amazing opportunity to see the latest from game developers around the world.” ILMxLAB is also making an appearance at the event to talk about its own Star Wars project, Vader Immortal: A Star Wars VR Series.

With the ongoing Apex Legends, Star Wars Jedi: Fallen Order, and another entry in the Titanfall universe, Respawn is certainly managing to stay busy.

For updates on Respawn’s VR adventures, keep checking in with the Escapist.