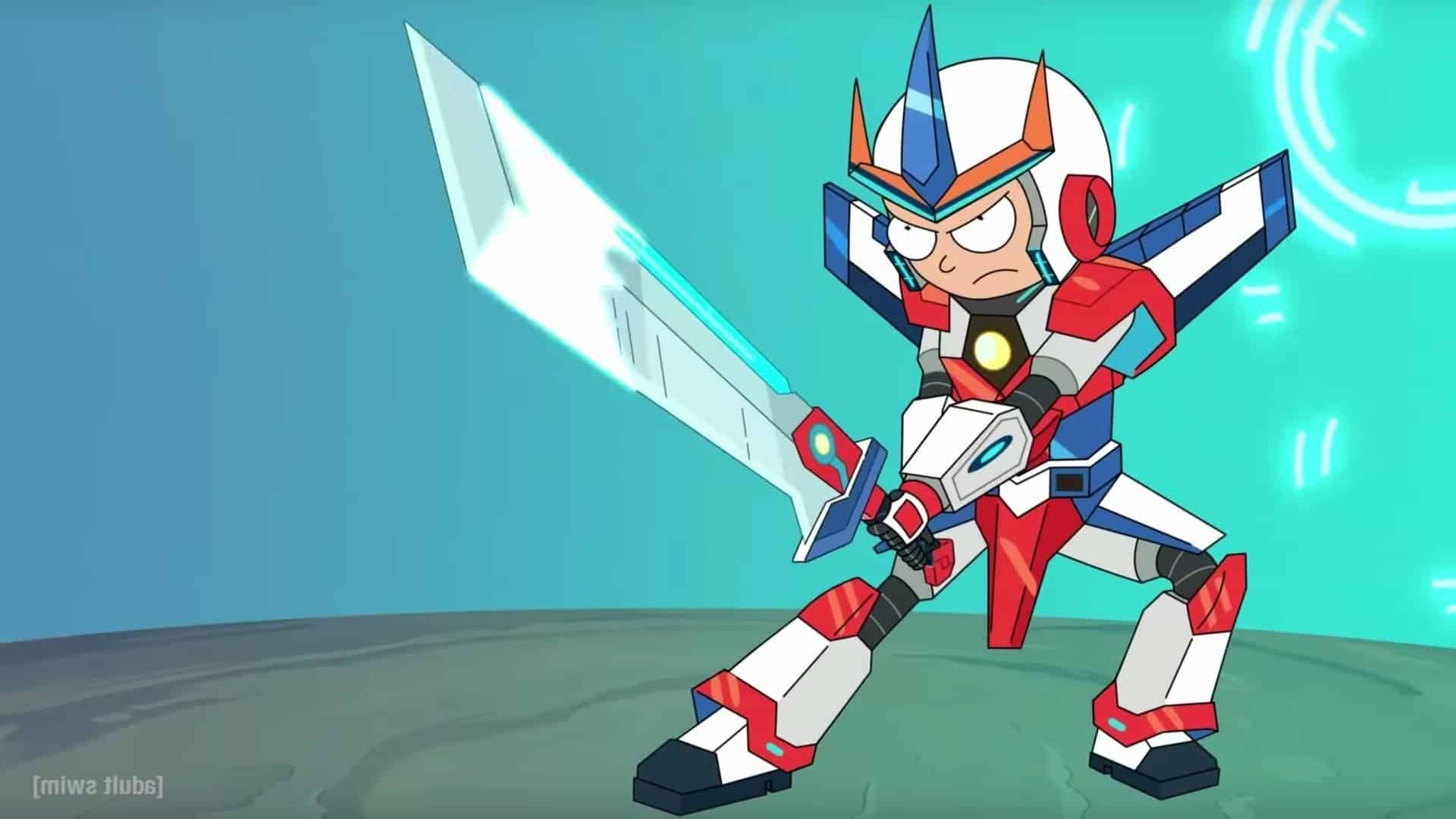 Watching Rick and Morty is all about being really patient. First, there was a massive delay for the fourth season before the series got picked up for 70 more episodes, and then they split that fourth season into two parts with the first five episodes airing way back in November. Thankfully, Adult Swim has announced that the show will return on May 3 and released a trailer to celebrate.

The trailer is pretty much everything you’d expect from Rick and Morty. There are aliens, Rick being an ass, mech suits, more aliens, and classic rock music. The first half of the season went down well with fans, so there’s no reason to assume this latter half will be any different. Of course, a lot has changed since then, but Rick and Morty‘s comedy is pretty hilarious no matter what world-ending situation is going on.

The plan going forward for the show is to release each season split up like this, with one half premiering in November and the next half in May. There’s no word on whether or not this release schedule will be affected by COVID-19 in any way, but it’s possible we’ll have another very long wait on our hands once season 4 ends. At least for now, we get five more episodes of some of the best comedy on TV.

Rick and Morty will return on May 3 on Adult Swim.